Does the Brain Flush Toxins During Sleep? 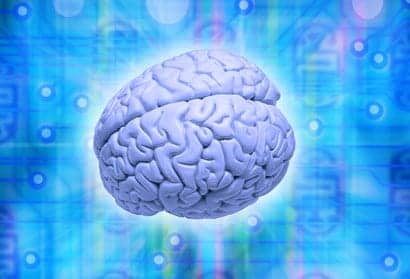 While we have considerable knowledge of the negative effects that can result from a lack of sleep, we still don’t fully understand why getting those eight hours is so important. A new study published in the journal “Science” finds that the restorative function of sleep may be a consequence of the enhanced removal of potentially neurotoxic waste products that accumulate in the awake central nervous system.

Sleep has a critical function in ensuring metabolic homeostasis, the abstract says, noting that the conservation of sleep across all animal species suggests sleep serves a vital function.

The study was conducted using real-time assessments of tetramethylammonium diffusion and two-photon imaging in live mice. It showed that sleep is associated with a 60% increase in the interstitial space between brain cells. The extra space lets cerebrospinal fluid and interstitial fluid wash in and out more easily. In turn, convective fluxes of interstitial fluid increased the rate of clearance of beta-amyloid—the build-up of which is associated with Alzheimer’s disease. Co-author Dr Maiken Nedergaard told NPR, “Isn’t it interesting that Alzheimer’s and all other diseases associated with dementia, they are linked to sleep disorders.” 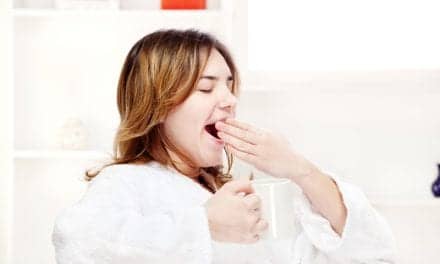 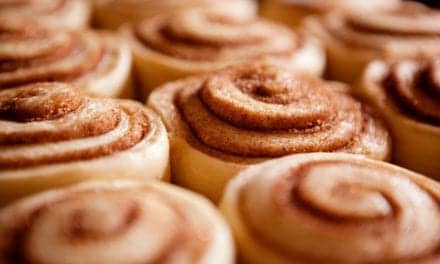