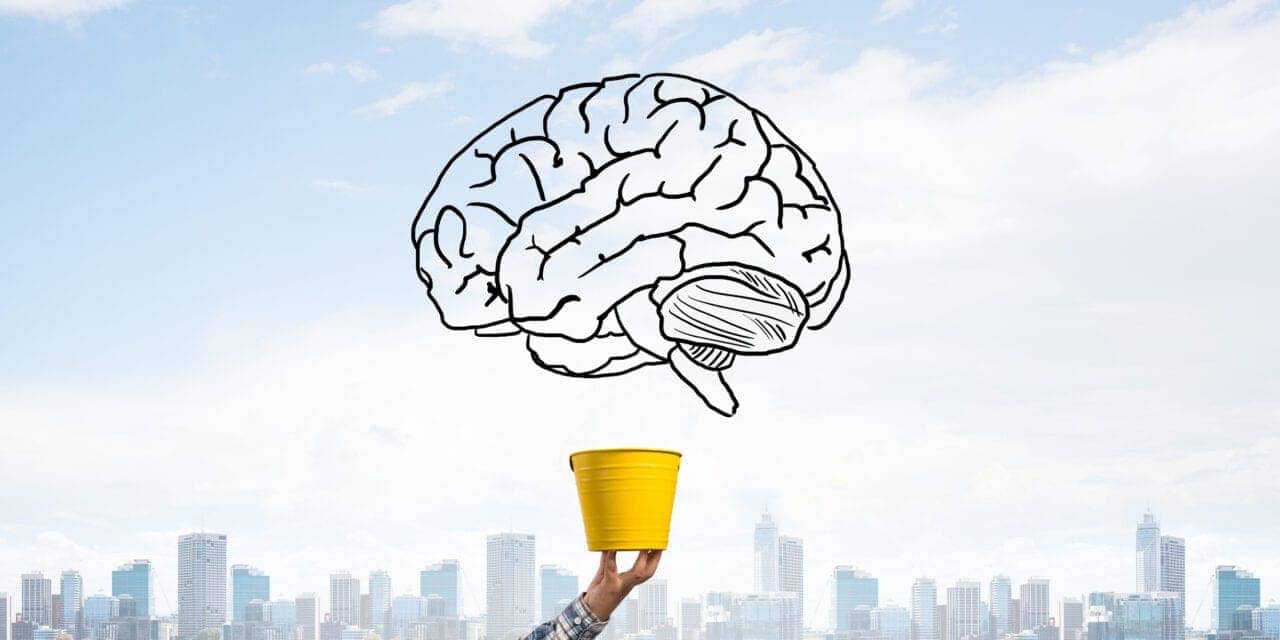 By examining fruit flies’ brain activity and behavior, researchers at Northwestern University found that deep sleep has an ancient, restorative power to clear waste from the brain. This waste potentially includes toxic proteins that may lead to neurodegenerative disease.

“Waste clearance could be important, in general, for maintaining brain health or for preventing neurogenerative disease,” says Ravi Allada, MD, senior author of the study, in a release. “Waste clearance may occur during wake and sleep but is substantially enhanced during deep sleep.”

The study will is published in the journal Science Advances.

Allada is the Edward C. Stuntz Distinguished Professor in Neuroscience and chair of the Department of Neurobiology in the Northwestern’s Weinberg College of Arts and Sciences. He also is associate director of Northwestern’s Center for Sleep and Circadian Biology. Bart van Alphen, a postdoctoral fellow in Allada’s laboratory, was the paper’s first author.

Although fruit flies seem very different from humans, the neurons that govern flies’ sleep-wake cycles are strikingly similar to our own. For this reason, fruit flies have become a well-studied model organism for sleep, circadian rhythms, and neurodegenerative diseases.

In the current study, Allada and his team examined proboscis extension sleep (PES), a deep-sleep stage in fruit flies, which is similar to deep, slow-wave sleep in humans. The researchers discovered that, during this stage, fruit flies repeatedly extend and retract their proboscis (or snout).

“This pumping motion moves fluids possibly to the fly version of the kidneys,” Allada says. “Our study shows that this facilitates waste clearance and aids in injury recovery.”

When Allada’s team impaired flies’ deep sleep, the flies were less able to clear an injected non-metabolizable dye from their systems and were more susceptible to traumatic injuries.

Allada said this study brings us closer to understanding the mystery of why all organisms need sleep. All animals— especially those in the wild—are incredibly vulnerable when they sleep. But research increasingly shows that the benefits of sleep—including crucial waste removal—outweigh this increased vulnerability. 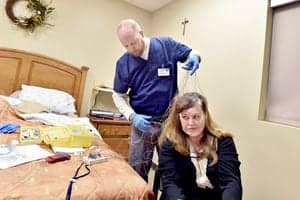 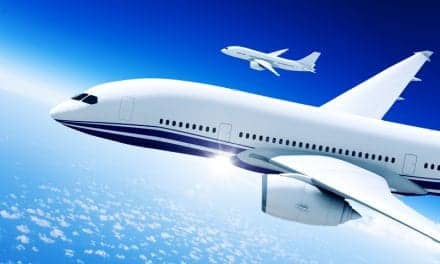 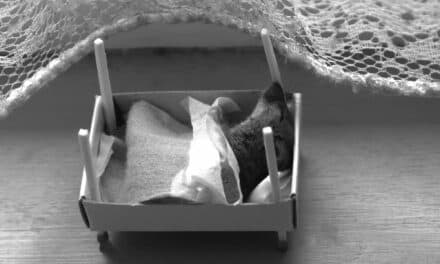 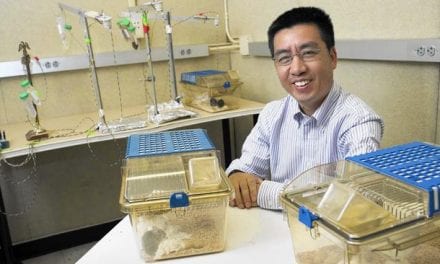