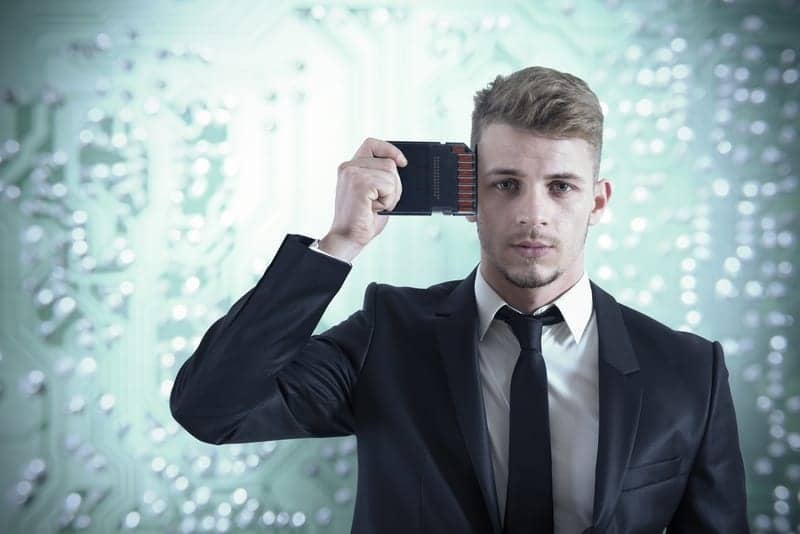 Why does sleeping on it help? This is the question tackled by research at the University of Bristol, which reveals how brain activity during sleep sorts through the huge number of experiences we encounter every day, filing only the important information in memory.

The new discoveries, made by researchers from Bristol’s Centre for Synaptic Plasticity, provide further evidence for the benefits of a good night’s sleep. This is important because the bad nights of sleep often experienced by both the healthy population, and people with schizophrenia or Alzheimer’s disease, lead to impaired mental function.

The findings, published in Cell Reports, and put into context in an article in Trends in Neuroscience, show that patterns of brain activity that occur during the day are replayed at fast-forward speed during sleep.

This replayed activity happens in part of the brain called the hippocampus, the central filing system for memories. The key new finding is that sleep replay strengthens the microscopic connections between nerve cells that are active—a process deemed critical for consolidating memories. Therefore, by selecting which daytime activity patterns are replayed, sleep can sort and retain important information.

Lead researcher Jack Mellor, PhD, from the School of Physiology, Pharmacology and Neuroscience, says in a release: “These findings are about the fundamental processes that occur in the brain during the consolidation of memory during sleep. It also seems that the successful replay of brain activity during sleep is dependent on the emotional state of the person when they are learning. This has major implications for how we teach and enable people to learn effectively.’

The research team involved the University of Bristol’s Centre for Synaptic Plasticity within the School of Physiology, Pharmacology & Neuroscience and was supported by the MRC, Wellcome Trust, EPSRC, and Eli Lilly & Co.