About one-third (34%) of patients and spouses/partners sleep in separate beds due to restless legs syndrome (RLS), according to a newly released study from The Willis-Ekbom Disease (WED) Foundation. Other findings of the “Patient Odyssey Survey” include the following:

The survey was sent to more than 3,000 members of the WED Foundation; members also received companion surveys to provide to their spouses/partners. More than 1,600 adult patients (70% women; 30% men) and more than 670 adult spouses/partners (65% men; 35% women) responded to the survey, either online or by mail. The survey was fielded from October 7 to November 8, 2013. It was sponsored by XenoPort Inc. 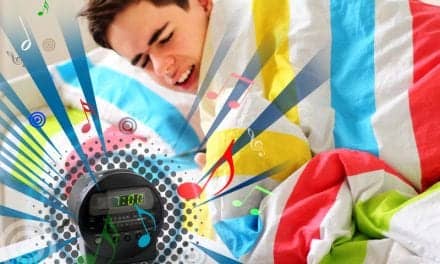 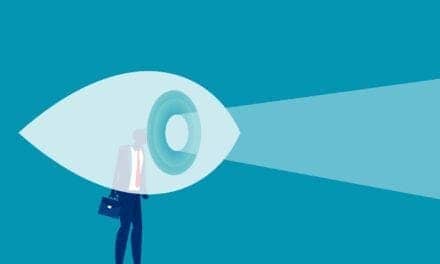