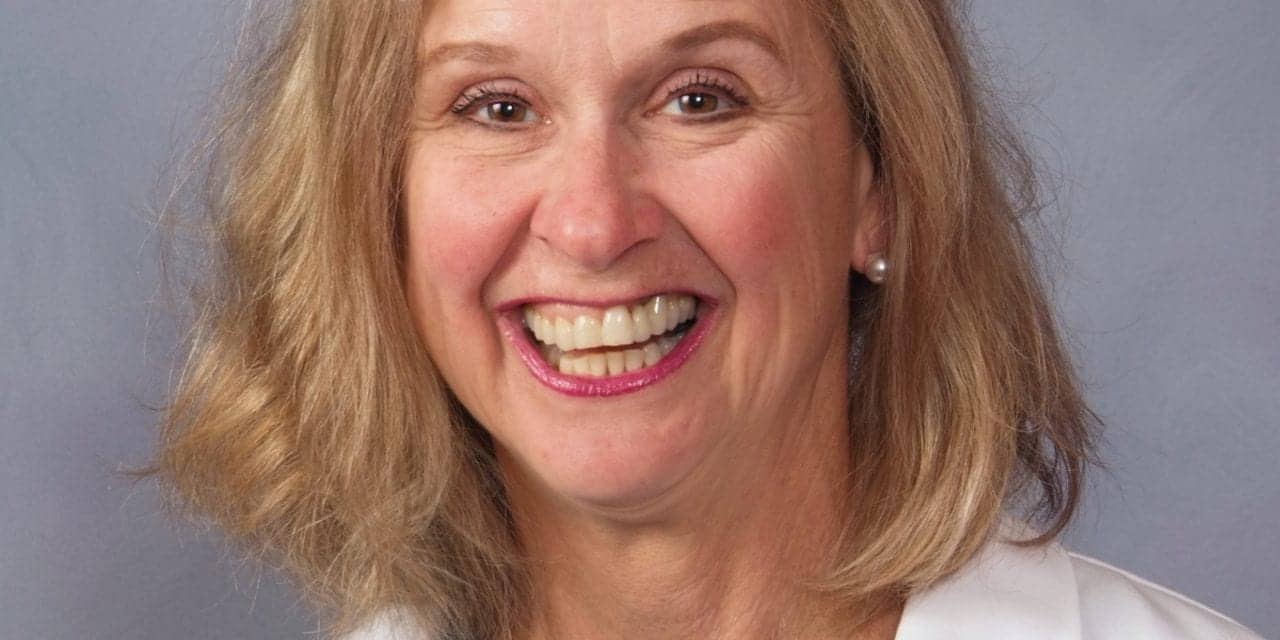 Barbara Phillips, MD, professor of pulmonary, critical care and sleep medicine in the Department of Internal Medicine at the University of Kentucky, was elected the 78th president of The American College of Chest Physicians (CHEST) effective Nov 1, 2015.

Phillips previously served as president-elect in 2014. In 1982, she became an active member of CHEST, and in 1983 advanced to Fellow. She served as editor of CHEST SEEK Sleep Medicine, working on the second, third, and fourth editions. Phillips also served as Regent-at-Large for the American College of Chest Physicians for eight years.

“The American College of Chest Physicians (CHEST) has been an important part of my life for most of my professional career,” Phillips says in a release. “As incoming president of CHEST, I am excited about this opportunity to work with the next generation of clinician educations and leaders.” 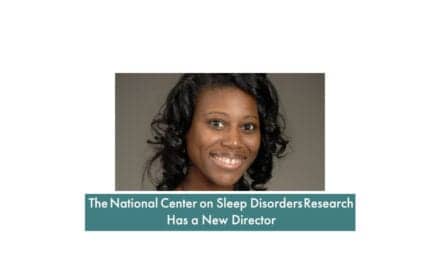 The National Center on Sleep Disorders Research Has a New Director 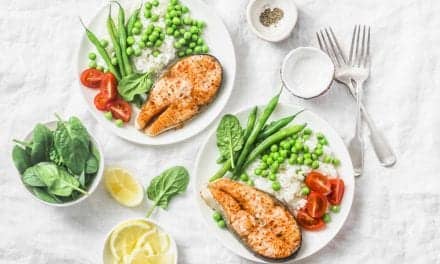 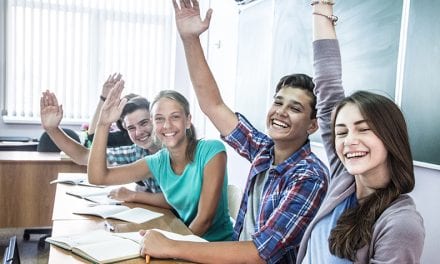 Snooze You Can Use: California Legislates More Sleep For Better Health