Inmate Who Claimed His Circadian Rhythms Were Disturbed Loses Appeal

A prison inmate who said his circadian rhythms were being disturbed due to prison overcrowding lost his appeal with the Nebraska State Supreme Court, reports the Omaha World-Herald.

In a lawsuit, Nesbitt said he suffered from a debilitating spinal condition that caused him sciatic nerve pain and restless leg syndrome. Because of that, he said, he was required sleep from 2 a.m. to 10 a.m. every day in order to prevent paralysis.

Get the full story at omaha.com 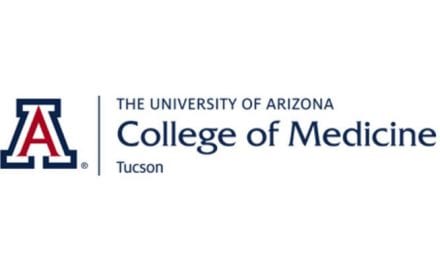 The Circadian Rhythm of an Intersex Bee