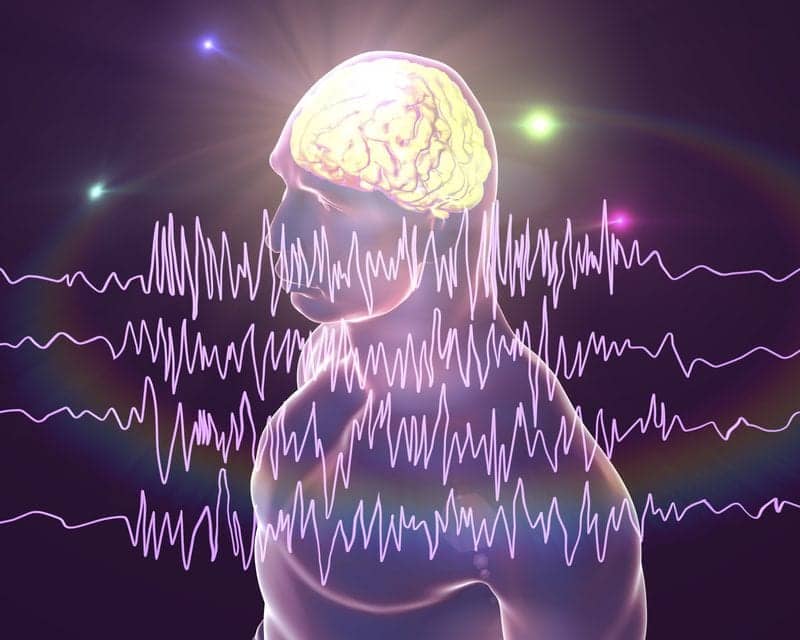 People with epilepsy have a rare risk of sudden death, according to a new study, published in the June 19 online issue of Neurology, the medical journal of the American Academy of Neurology.

Sudden unexpected death in epilepsy, or SUDEP, with no known cause, affects about one in 1,000 people with epilepsy per year.

“Since sudden death can happen to anyone with epilepsy, doctors need to discuss this rare possibility with people with epilepsy and their families,” study author Orrin Devinsky, MD, of NYU Langone Health in New York City and a fellow of the American Academy of Neurology, says in a release. “They need to understand the critical—and potentially life-saving— importance of taking their medications on time and not skipping their medications or taking less than their prescribed dose.”

For the study, researchers reviewed cases referred to the North American SUDEP Registry, which was established in 2011. For the 237 cases with definite or probably SUDEP, researchers collected information from family members and medical records.

The median age of those who died was 26, with ages ranging from one to 70.

In nearly all of the cases, 93%, no one witnessed the death. A total of 70% of the deaths occurred during sleep.

Only 37% of the people had reportedly taken their last prescribed dose of epilepsy medication. Family members said that overall 34% did not always follow their medication treatment, either from forgetting to take doses, taking lower doses to reduce side effects or intentionally skipping or stopping taking their medication. Eleven percent had never been prescribed medication for epilepsy.

Fifteen percent of the people had been free of seizures in the year before their death.

Previous studies have shown that people who have recent and a high frequency of generalized tonic-clonic seizures are more likely to die suddenly. These types of seizures affect the whole brain and the whole body and involve convulsions and a loss of consciousness. But the current study found that 33% of the people had experienced fewer than 10 generalized tonic-clonic seizures in their lives, 4% had none, and many of those with this type of seizures reported good seizure control before their death.

“While SUDEP is most common in people with intractable epilepsy, our findings show that SUDEP affects the full spectrum of types of epilepsy, even ones that are typically considered ‘benign,'” says Devinsky.

Of the 157 people with information available about the circumstances around the time of their death, 15% were reported to be sleep deprived at the time of death. “Since sleep deprivation is a factor that can provoke a seizure, it may be a risk factor for SUDEP,” says Devinsky.

Only 16% of family members had heard of SUDEP.

Devinsky says that data from the registry are available to other researchers to help accelerate the understanding of risk factors and mechanisms underlying SUDEP and to advance prevention strategies.

Limitations of the study include that many cases were referred to the registry by family members or through patient advocacy groups, so they may not reflect the general population of people with epilepsy. Also, much information was gained through interviews with family members, who may not have had all information or may not remember it accurately. In addition, there was no comparison group of people with epilepsy who died of other causes or people living with epilepsy. 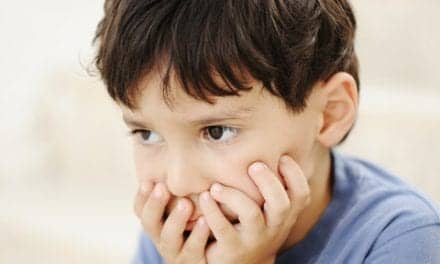 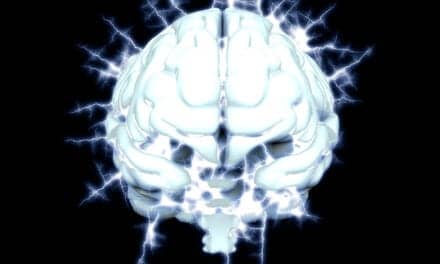