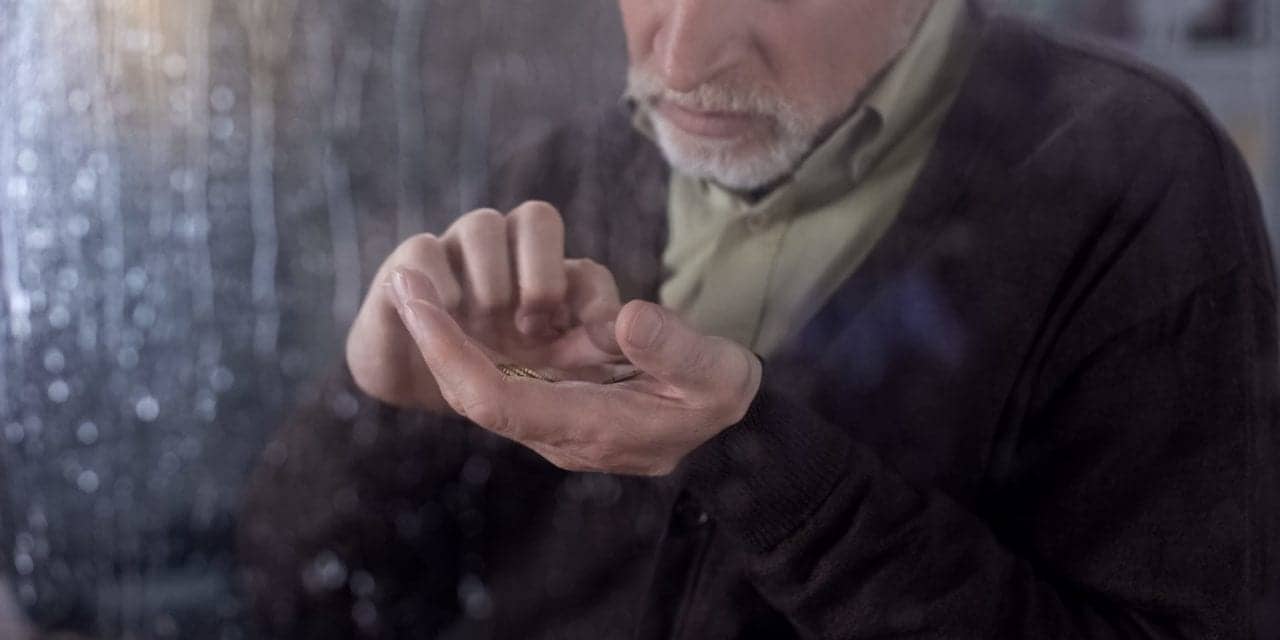 Insufficient sleep is one reason why disadvantaged groups have more heart disease. That’s the finding of a study published in Cardiovascular Research, a journal of the European Society of Cardiology (ESC).
People with lower socioeconomic status sleep less for a variety of reasons: they may do several jobs, work in shifts, live in noisy environments, and have greater levels of emotional and financial stress.

This large population-based study to examine whether lack of sleep could partly explain why poor people have more heart disease. It found that short sleep explained 13.4% of the link between occupation and coronary heart disease in men.

Study author Dusan Petrovic, of the University Centre of General Medicine and Public Health (unisanté), Lausanne, Switzerland, says in a release, “The absence of mediation by short sleep in women could be due to the weaker relationship between occupation and sleep duration compared to men.

“Women with low socioeconomic status often combine the physical and psychosocial strain of manual, poorly paid jobs with household responsibilities and stress, which negatively affects sleep and its health-restoring effects compared to men.

“Structural reforms are needed at every level of society to enable people to get more sleep. For example, attempting to reduce noise, which is an important source of sleep disturbances, with double glazed windows, limiting traffic, and not building houses next to airports or highways.”

The study was part of the Lifepath project, and pooled data from eight cohorts totaling 111,205 participants from four European countries. Socioeconomic status was classified as low, middle, or high according to father’s occupation and personal occupation. History of coronary heart disease and stroke was obtained from clinical assessment, medical records, and self-report. Average sleep duration was self-reported and categorized as recommended or normal sleep (6 to 8.5), short sleep (6), and long sleep (more than 8.5) hours per night.

The contribution of insufficient sleep was investigated using a statistical approach called mediation analysis. It estimates the contribution of an intermediate factor (sleep) to an association between the main exposure (socioeconomic status) and the main outcome (coronary heart disease or stroke). 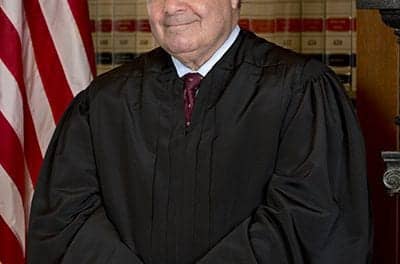 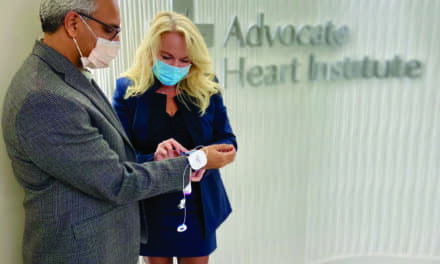