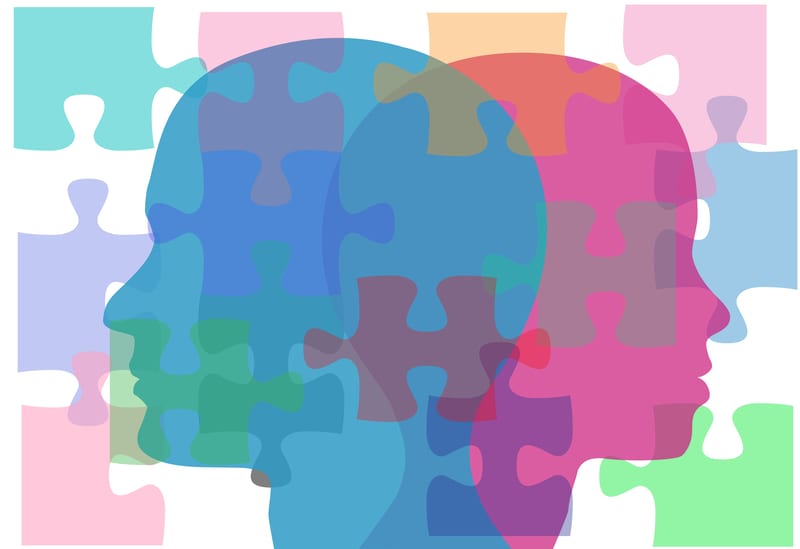 You may have noticed that women are more prone to sleep disturbances than men. They are, for instance, up to twice as likely to suffer from insomnia than men. Could there be a link between the body clock that regulates sleep and being a female or a male? Yes, according to a study conducted by Diane B. Boivin, MD, PhD, of McGill University’s Department of Psychiatry and the Douglas Mental Health University Institute.

By controlling for the menstrual cycle and hormonal contraceptive use, Boivin shows, in the Proceedings of the National Academy of Sciences (PNAS), that the body clock affects sleep and alertness differently in men and women.

“For a similar sleep schedule, we find that women’s body clock causes them to fall asleep and wake up earlier than men. The reason is simple: their body clock is shifted to a more easterly time zone,” says the director of the Centre for Study and Treatment of Circadian Rhythms at the Douglas Institute, in a release.

And, she adds, “This observed difference between the sexes is essential for understanding why women are more prone to disturbed sleep than men.”

In this study, the medical researcher’s team compared in 15 men and 11 women variations in sleep and alertness regulated by the body clock. The women who were recruited were cycling naturally and were studied during two phases of their menstrual cycle. This is a crucial point because previous research by Boivin had shown that the phase of the menstrual cycle affects the biological rhythms of body temperature and sleep.

“Our participants did not exhibit any sleep problems during the study. Just the same, our results are helping us understand, among other things, why women are more likely than men to wake up earlier in the morning and feel tired after a night’s sleep. As well, women are less alert at night than men,” explains Boivin.

Thus, the results of this study hint that women could be less biologically suited for night work. Further research will be necessary to explore this matter and develop interventions suited to men’s and women’s health.

More than a third of the Canadian population experiences sleep disturbances. One consequence of this is that close to 15% of adults have functional problems.

The article “Diurnal and circadian variation of sleep and alertness in men versus naturally cycling women” was published in PNAS on September 12, 2016. 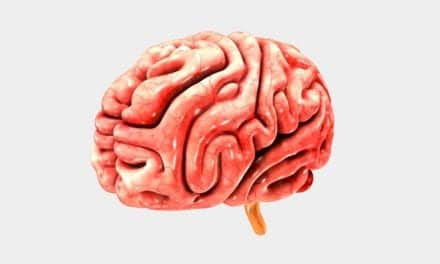