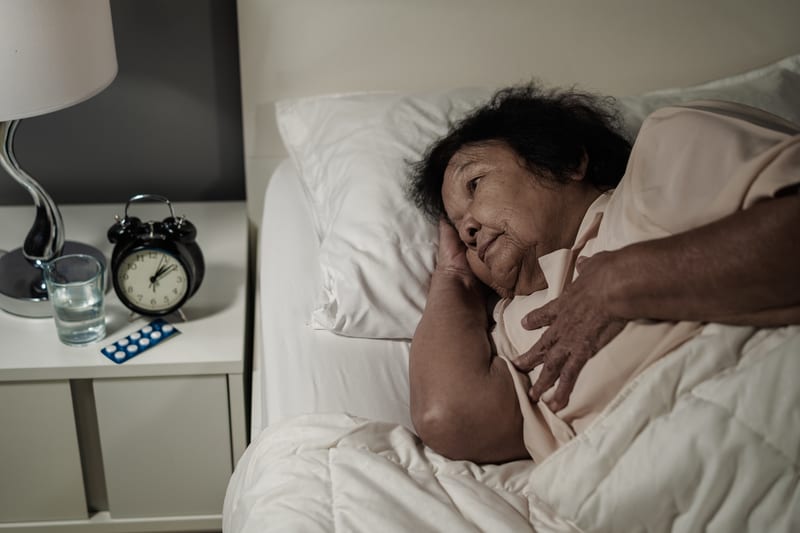 Poor sleep quality appears to be an important risk factor for atrial fibrillation, report scientists, who note that this study finds a link even independent of sleep apnea. Their findings are published in HeartRhythm.

Atrial fibrillation (AF) is an irregular, rapid heart rate that may cause symptoms such as heart palpitations, fatigue, and shortness of breath. It can substantially reduce quality of life and is associated with heightened risks of stroke, dementia, heart attack, kidney disease, and death. Obstructive sleep apnea (OSA) has been established as a risk factor for AF, but the mechanism is unclear. While episodes of abnormally slow or shallow breathing (hypopnea) and apnea may cause cardiopulmonary stress, induce inflammation, and contribute to cardiovascular disease, OSA also results in poor sleep. Aspects of poor sleep such as altered sleep duration, efficiency, and architecture have been linked to other cardiovascular diseases.

“While a relationship between sleep apnea and AF has previously been demonstrated, the effect of sleep itself on AF risk has remained unknown,” says lead investigator Gregory M. Marcus, MD, MAS, electrophysiology section, Division of Cardiology, Department of Medicine, University of California, San Francisco, in a release. “Strategies to enhance sleep quality are different from those that focus on relieving airway obstruction, so it is important to understand the relationship between sleep itself and AF.”

Investigators drew on 4 different studies to determine whether poor sleep itself is a risk factor for AF. First, they used the global, internet-based Health eHeart Study and determined that individuals with more frequent nighttime awakenings while trying to sleep more often carried a diagnosis of AF. They then validated these findings by using the NIH-funded Cardiovascular Health Study, a prospective cohort study, in which they found that individuals who reported more frequent nighttime awakenings at baseline exhibited a higher risk of developing AF both before and after adjustment for potential confounders.

Within a subset of these individuals who had undergone formal sleep studies, they found that less REM sleep in particular predicted future AF. Finally, in order to see if these findings were readily translatable to patients already seen in healthcare settings and recognized by their providers as having sleeping difficulty, they drew on the California Healthcare Cost and Utilization Project (HCUP), a set of medical records databases of all California residents aged 21 or older who received care in a California ambulatory surgery unit, emergency department, or inpatient hospital unit between January 2005 and December 2009. Among several million people, the HCUP data confirmed that a diagnosis of insomnia predicted a diagnosis of AF both before and after adjustment for potential confounding effects.

These results provide more evidence that sleep quality is important to cardiovascular health and specifically to AF. Investigators determined that there was no evidence that sleep duration per se was a risk factor for AF. Instead, they consistently found sleep disruption to be an important risk factor. While the underlying mechanisms are still unknown, these findings may motivate novel ways to think about, and hence future research into, factors that influence AF risk.

This is the first study to demonstrate a relationship between worse sleep quality independent of sleep apnea and a higher risk of AF. “These data provide compelling evidence that sleep quality itself, even independent of sleep apnea, is an important determinant of AF risk,” Marcus says in a release. “While there are several available treatments for AF, prevention of the disease would be ideal. The good news is that sleep quality can be modifiable and is something that at least to some degree is under the control of the individual. It’s possible that improving sleep hygiene, such as performing regular exercise, getting to bed at a reasonable hour on a regular basis, and avoiding viewing screens before bed as well as caffeine later in the day, might help stave off AF.”

Facebook Leads Children to Suffer Depression and Disturbed Sleep Over Fear of Missing Out on Constant Chat, Study Finds 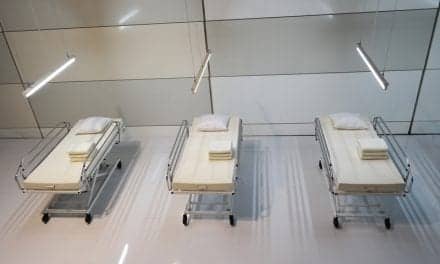