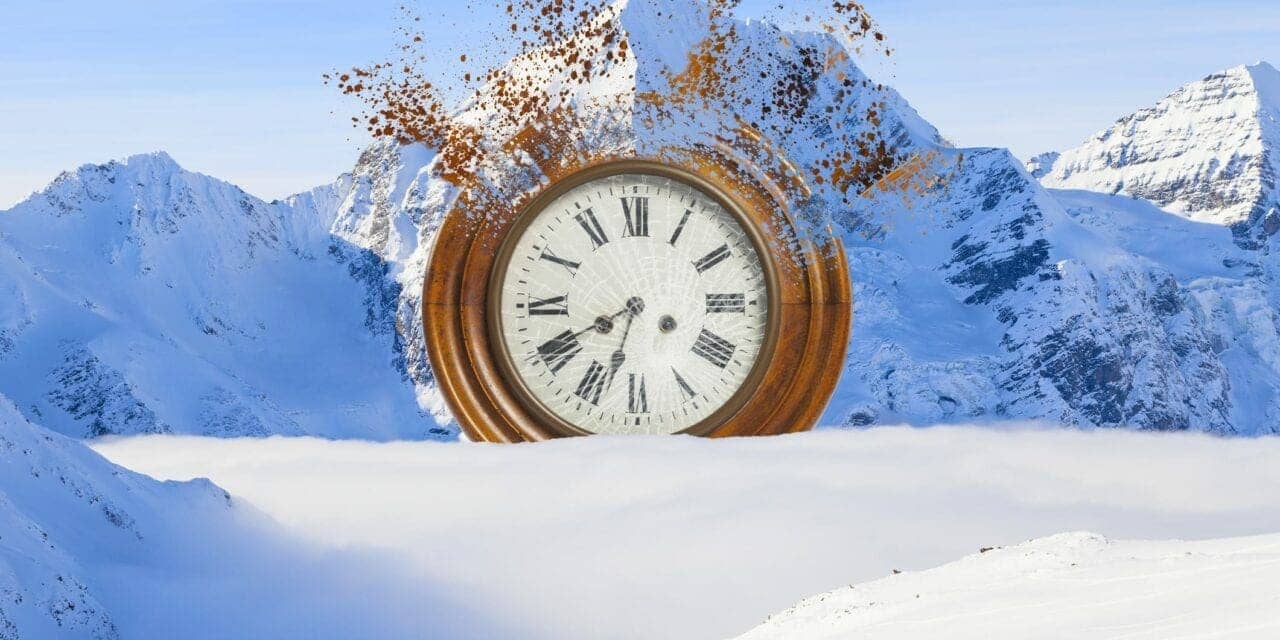 An irregular sleep schedule can increase a person’s risk of depression over the long term as much as getting fewer hours of sleep overall, or staying up late most nights, a new study suggests.

Even when it comes to just their mood the next day, people whose waking time varies from day to day may find themselves in as much of a foul mood as those who stayed up extra late the night before, or got up extra early that morning, the study shows.

The study, conducted by a team from Michigan Medicine, the University of Michigan’s academic medical center, uses data from direct measurements of the sleep and mood of more than 2,100 early-career physicians over one year. It’s published in npj Digital Medicine.

The interns, as they are called in their first year of residency training after medical school, all experienced the long intense work days and irregular work schedules that are the hallmark of this time in medical training. Those factors, changing from day to day, altered their ability to have regular sleep schedules.

The new paper is based on data gathered by tracking the interns’ sleep and other activity through commercial devices worn on their wrists, and asking them to report their daily mood on a smartphone app and take quarterly tests for signs of depression.

Those whose devices showed they had variable sleep schedules were more likely to score higher on standardized depression symptom questionnaires, and to have lower daily mood ratings. Those who regularly stayed up late, or got the fewest hours of sleep, also scored higher on depression symptoms and lower on daily mood. The findings add to what’s already known about the association between sleep, daily mood, and long-term risk of depression.

“The advanced wearable technology allows us to study the behavioral and physiological factors of mental health, including sleep, at a much larger scale and more accurately than before, opening up an exciting field for us to explore,” says Yu Fang, MSE, lead author of the new paper and a research specialist at the Michigan Neuroscience Institute, in a release. “Our findings aim not only to guide self-management on sleep habits but also to inform institutional scheduling structures.”

Fang is part of the team from the Intern Health Study, led by Srijan Sen, MD, PhD, that has been studying the mood and depression risk of first-year medical residents for more than a decade. The study collected an average of two weeks of data from before the doctors’ intern years began, and an average of nearly four months of monitoring through their intern year.

For the new paper, the team worked with Cathy Goldstein, MD, MS, an associate professor of neurology and physician in the Sleep Disorders Center at Michigan Medicine.

She notes that wearable devices that estimate sleep are now being used by millions of people, including the Fitbit devices used in the study, other activity trackers, and smart watches.

“These devices, for the first time, allow us to record sleep over extensive time periods without effort on behalf of the user,” says Goldstein in a release. “We still have questions surrounding the accuracy of the sleep predictions consumer trackers make, though initial work suggests similar performance to clinical and research grade actigraphy devices which are cleared by the FDA.”

Sen, who holds the Eisenberg Professorship in Depression and Neurosciences and is a professor of neuroscience and psychiatry, notes that the new findings build on what his team’s work has already shown about high risk of depression among new physicians and other underlying factors that as associated with a heightened risk.

“These findings highlight sleep consistency as an underappreciated factor to target in depression and wellness,” he says. “The work also underscores the potential of wearable devices in understanding important constructs relevant to health that we previously could not study at scale.”

The team notes that the relatively young group of people in the study—with an average age of 27, and holding both college and medical degrees—are not representative of the broader population. However, because all of them experience similar workloads and schedules, they are a good group to test hypotheses in. The researchers hope that other groups will study other populations using similar devices and approaches, to see if the findings about variation in sleep schedule hold up for them.

Fang, for instance, notes that the parents of young children might be another important group to study. “I also wish my 1-year-old could learn about these findings and only wake me up at 8:21 am every day,” she jokes. 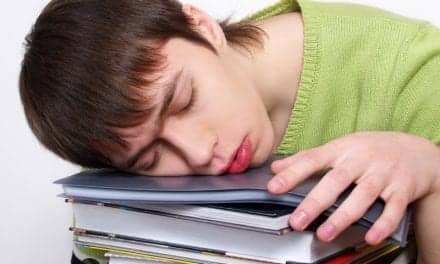 Another Call to End Early Starts in Education 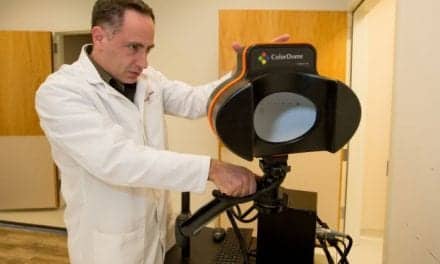