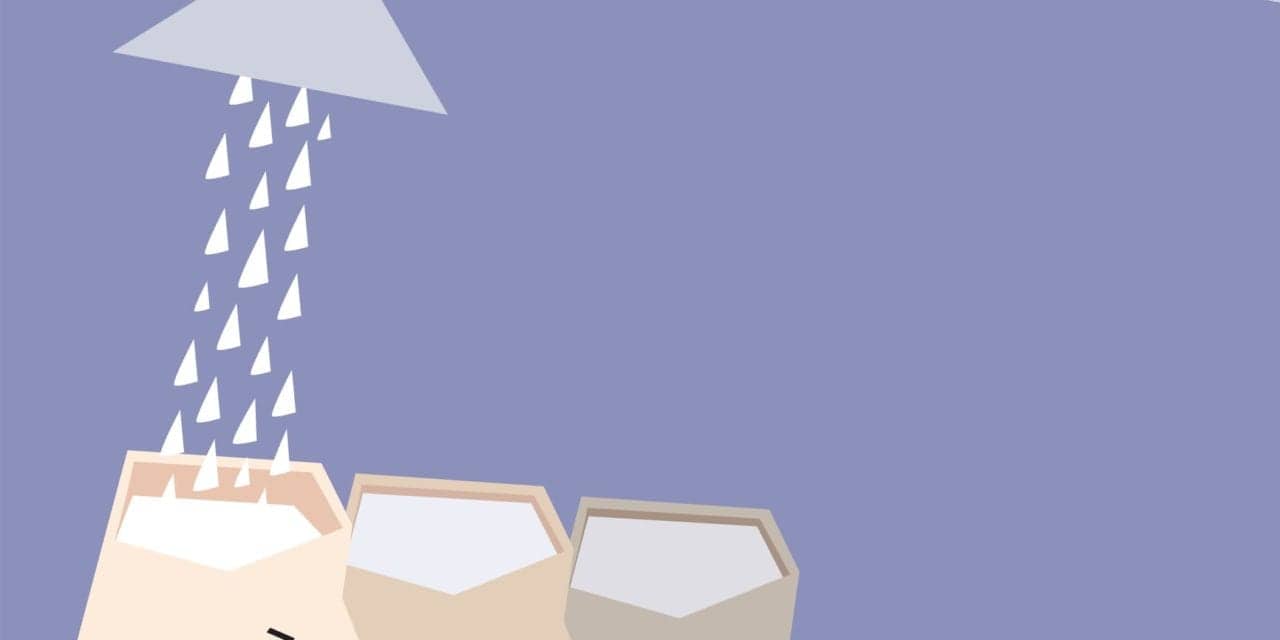 New research details how the complex set of molecular and fluid dynamics that comprise the glymphatic system—the brain’s process of waste removal—are synchronized with the master internal clock that regulates the sleep-wake cycle. These findings suggest that people who rely on sleeping during daytime hours are at greater risk for developing neurological disorders.

[RELATED: For Cleaning the Brain, Deep Non-REM Sleep May Be Essential]

“These findings show that glymphatic system function is not solely based on sleep or wakefulness, but by the daily rhythms dictated by our biological clock,” says neuroscientist Maiken Nedergaard, MD, DMSc, co-director of the Center for Translational Neuromedicine at the University of Rochester Medical Center (URMC) and senior author of the study, which appears in the journal Nature Communications, in a release.

The findings add to a growing understanding of the operation and function of glymphatic system, the brain’s self-contained waste removal process that was first discovered in 2012 by researchers in the Nedergaard’s lab. The system consists of a network of plumbing that follows the path of blood vessels and pumps cerebrospinal fluid (CSF) through brain tissue, washing away waste. Research a few years later showed that the glymphatic system primarily functions while we sleep.

Since those initial discoveries, Nedergaard’s lab and others have shown the role that blood pressure, heart rate, circadian timing, and depth of sleep play in the glymphatic system’s function and the chemical signaling that occurs in the brain to turn the system on and off. They have also shown how disrupted sleep or trauma can cause the system to break down and allow toxic proteins to accumulate in the brain, potentially giving rise to a number of neurodegenerative diseases, such as Alzheimer’s.

The link between circadian rhythms and the glymphatic system is the subject of the new paper. Circadian rhythms—a 24-hour internal clock that regulates several important functions, including the sleep-wake cycle—are maintained in a small area of the brain called the suprachiasmatic nucleus.

The new study, which was conducted in mice, the researchers showed that when the animals were anesthetized all day long, their glymphatic system still only functioned during their typical rest period. (Mice are nocturnal, so their sleep-wake cycle is the opposite of humans.)

“Circadian rhythms in humans are tuned to a day-wake, night-sleep cycle,” says Lauren Hablitz, PhD, first author of the new study and a research assistant professor in the URMC Center for Translational Neuromedicine, in a release. “Because this timing also influences the glymphatic system, these findings suggest that people who rely on cat naps during the day to catch up on sleep or work the night shift may be at risk for developing neurological disorders. In fact, clinical research shows that individuals who rely on sleeping during daytime hours are at much greater risk for Alzheimer’s and dementia along with other health problems.”

The study singles out cells called astrocytes that play multiple functions in the brain. It is believed that astrocytes in the suprachiasmatic nucleus help regulate circadian rhythms. Astrocytes also serve as gatekeepers that control the flow of CSF throughout the central nervous system. The results of the study suggest that communication between astrocytes in different parts of the brain may share the common goal of optimizing the glymphatic system’s function during sleep.

The researchers also found that during wakefulness, the glymphatic system diverts CSF to lymph nodes in the neck. Because the lymph nodes are key waystations in the regulation of the immune system, the research suggests that CSF may represent a “fluid clock” that helps wake up the body’s infection fighting capabilities during the day.

“Establishing a role for communication between astrocytes and the significant impacts of circadian timing on glymphatic clearance dynamics represent a major step in understanding the fundamental process of waste clearance regulation in the brain,” says Frederick Gregory, PhD, program manager for the Army Research Office, which helped fund the research and is an element of the U.S. Army Combat Capabilities Development Command’s Army Research Laboratory, in a release. “This knowledge is crucial to developing future countermeasures that offset the deleterious effects of sleep deprivation and addresses future multi-domain military operation requirements for Soldiers to sustain performance over longer periods without the ability to rest.” 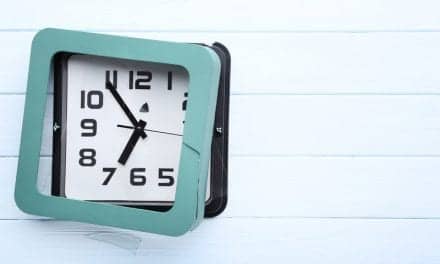 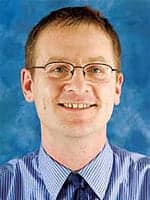