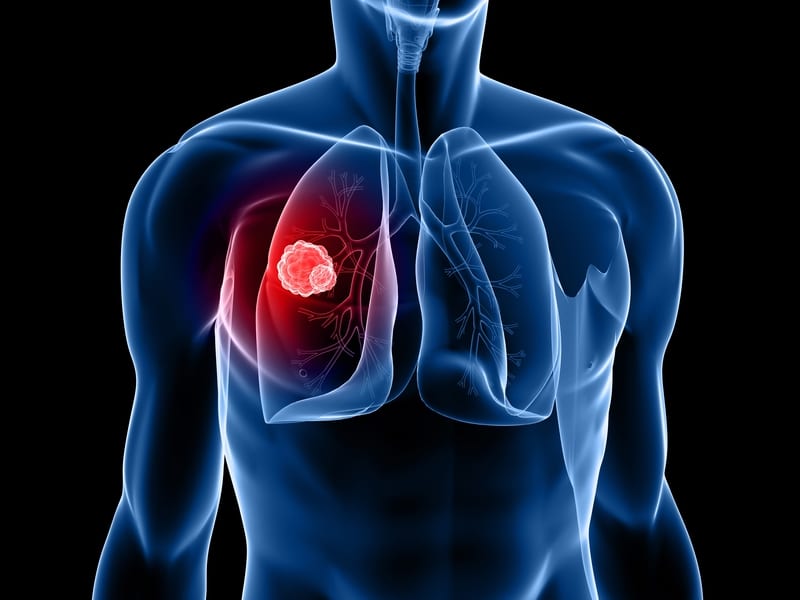 Their research, published online in Cell, shows that lung adenocarcinoma can affect the body clock’s sway over lipid metabolism and sensitivity to insulin and glucose.

Paolo Sassone-Corsi and Selma Masri of UCI’s Center for Epigenetics & Metabolism and colleagues found in rodent studies that lung adenocarcinoma sends signals to the liver through an inflammatory response, which rewires the circadian mechanisms that manage metabolic pathways. As a result of this inflammation, the insulin signaling pathway is inhibited in the liver, leading to decreased glucose tolerance and reorganization of lipid metabolism.

“It seems that lung tumors take control of circadian metabolic function in the liver, potentially to support the heightened metabolic demands of cancer cells,” says Masri, a research scientist in the Sassone-Corsi lab, in a release. “We believe that this distal rewiring of metabolic tissues does not occur only in the liver, suggesting a systemic shake-up of metabolism.”

For the past decade, Sassone-Corsi has investigated how the body clock controls various liver functions through the influence of external factors, such as day-night patterns and nutrition. That path has led him and his colleagues to explore how diseases such as cancer can impact these elegant regulators.

Despite numerous remarkable advances in research over the last 40 years, cancer remains a major unsolved problem. For many cancer patients, the deterioration of normal physiology and organismal function is the actual cause of death.

In the Cell study, tumor-derived inflammation was found to inhibit insulin signal transduction pathways in the liver, leading to hyperglycemia in mice with lung tumors. Fatty acid synthesis was also suppressed, while total cholesterol levels were elevated.

The Sassone-Corsi lab is currently analyzing the factors secreted by the lung tumors in an effort to fully map the metabolic effects of cancer and to better understand lung adenocarcinoma’s ability to act as an organizer of the circadian clocks in metabolic tissues.

“It’s important to continue learning more about the processes of circadian rhythms and how diseases like cancer can alter them,” says Sassone-Corsi, the Donald Bren Professor of Biological Chemistry at UCI. “With increased knowledge, we can begin to develop interventions—both behavioral and pharmaceutical—that can help maintain and restore good human health.”

Kenichiro Kinouchi, Yu Liu, Marlene Cervantes and Pierre Baldi of UCI; Thales Papagiannakopoulos of New York University; and Tyler Jacks of the Massachusetts Institute of Technology contributed to the study, which received support from the National Institutes of Health, a Merieux Research Grant and UCI’s Chao Family Comprehensive Cancer Center. 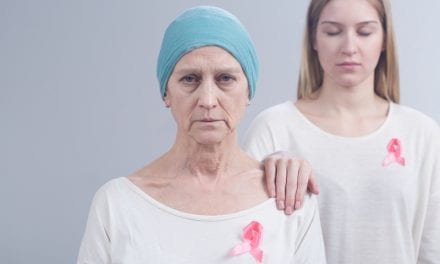 Top Contributors to Quality of Life in Older Patients with Cancer? Sleep Makes the List