Computer Method That Tells Time According to Your Body Clock 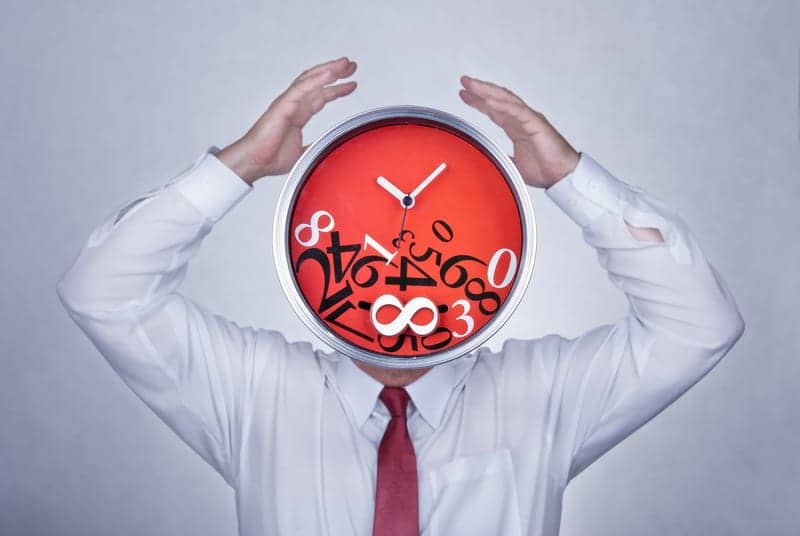 A computer method called ZeitZeiger that uses a sample of blood to accurately predict circadian time—the time of day according to a person’s body clock—is described in new research. The research is published in the open access journal Genome Medicine.

Jake Hughey, PhD, lead author from Vanderbilt University School of Medicine, says in a release, “Our study demonstrates a method for predicting a person’s ‘internal’ time of day that could eventually be used to help diagnose and monitor circadian- and sleep-related disorders, and also to personalize treatments.

“This is the first study to use genome-wide expression data from many individuals to develop a biomarker of the circadian clock in human blood. Previous efforts to monitor the circadian clock in human tissues were based on a small number of individuals and/or a small set of pre-selected genes. Our method, ZeitZeiger, uses 15 genes from across the human genome to predict circadian time.”

The researchers were surprised to find that 13 out of these 15 genes were not ‘core’ genes of the human circadian clock. Core genes are necessary for the generation and regulation of circadian rhythms. They can be compared to the gears of a mechanical watch. Hughey says, “Most of the genes that were selected for ZeitZeiger seem to be outputs of the clock; that is they are not the gears controlling the clock, but the hands telling the time. This shows that when given data for almost every gene in the genome, the algorithm can figure out which set of genes gives the best predictions, even if they are not core clock genes.”

In addition to predicting circadian time, the researchers demonstrated that ZeitZeiger can also be used to show how disruptions to sleep-wake and light-dark cycles affect the circadian clock. The rhythms produced by the circadian clock differ widely between individuals at any given time of day and they are often disrupted by modern environments, for example due to shift work or reduced exposure to sunlight. Circadian dysfunction is linked to conditions such as cancer, depressive disorder, and obesity.

Knowledge of an individual’s circadian rhythms could be used to optimize the timing of therapeutic interventions, which is known as chronotherapy. Improving circadian function itself, which is called chronomedicine, could also benefit human health. But both chronotherapy and chronomedicine depend on the ability to monitor the state of an individual’s circadian clock. Current methods, which include measuring melatonin, require multiple samples and are impractical for widespread use, according to the researchers.

To train ZeitZeiger to predict circadian time based on the genes expressed in blood samples and to analyze how the circadian clock is affected by disturbances to sleep and light-dark cycles, Hughey and his team used 498 publicly available samples from 60 individuals who had blood drawn either throughout the day on a normal sleep-wake and light-dark cycle (controls), or following disruptions to their sleep-wake and light-dark cycle (condition). Using their machine learning algorithm to analyze the RNA in the blood samples the researchers were able to identify a set of genes capable of accurately predicting a person’s circadian time. While this study focused on genome-wide gene expression in blood, the researchers’ previous work in mice indicates that ZeitZeiger can be used in any tissue.

Hughey says: “For basic research, this approach may help us understand how each individual’s circadian clock works slightly differently. It’s important to note, however, that any of these applications would need to be validated in prospective trials.”