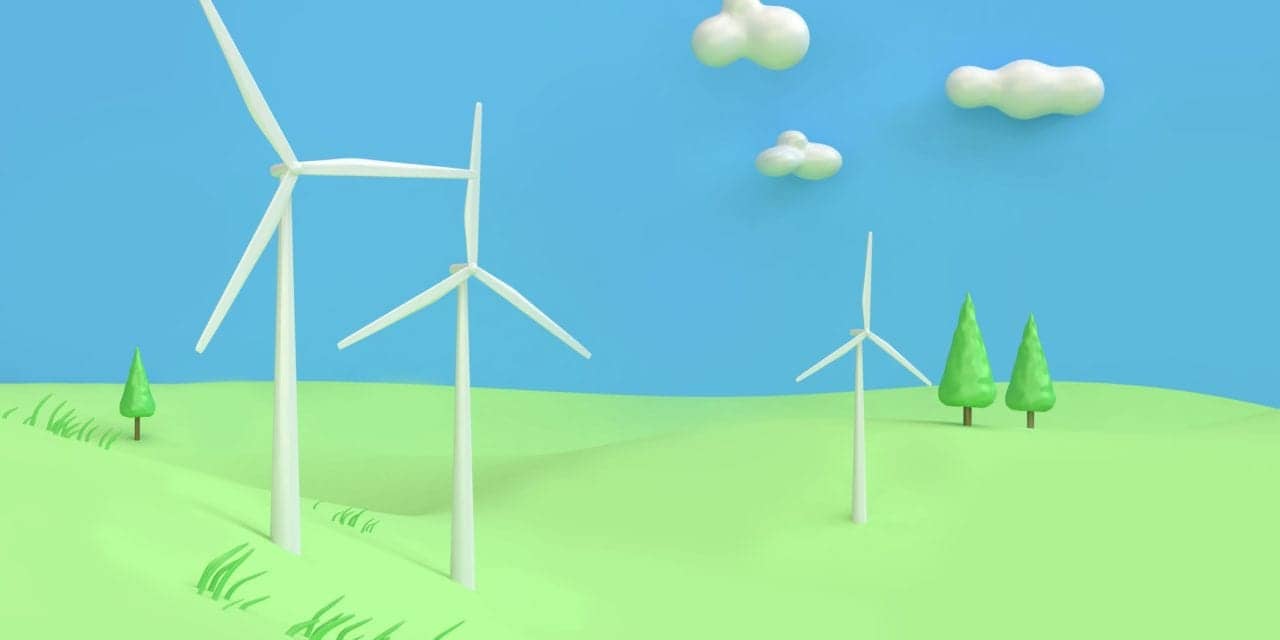 Wind turbine noise influences people’s perception of the restorative effects of sleep, and also has a small but significant effect on REM (rapid eye movement) sleep, a study at the University of Gothenburg, Sweden, shows. A night of wind turbine noise resulted in delayed and shortened REM sleep.

Knowledge of how sleep is affected by wind turbine noise has been limited to date. Research involving physiological study of its impact using polysomnography is lacking.

Studies carried out in the Sound Environment Laboratory at the Department of Occupational and Environmental Medicine in Gothenburg are adding new knowledge in the field.

Of the 50 participants in the new study, 24 had been living within 1 km of one or more wind turbines for at least one year. The other 26, the reference group, did not live near wind turbines.

Kerstin Persson Waye, PhD, professor of environmental medicine at Sahlgrenska Academy, University of Gothenburg, is the corresponding author in the study, published in the journal Sleep.

“We wanted to find out whether people exposed to noise from wind turbines over time become more sensitive or more habituated to [wind turbine noise], so that their sleep may be affected differently than someone who doesn’t live near any turbines,” she says in a release.

The participants spent three nights in the Sound Environment Laboratory, one for acclimatization and then, in a random order, one quiet night and one with four separate periods of wind turbine noise. The sounds that were used were modeled based on outdoor measurements from several wind turbines and filtered to correspond with the sound insulation of a typical Swedish wooden house. Exposure was further modeled, to correspond to sleeping with a closed window and window ajar respectively.

The sounds were chosen to represent relatively unfavorable conditions, with a slightly higher average outdoor noise level than is currently permitted in Sweden. This level corresponded, however, with a low indoor noise level—below the levels at which sleep had previously been found to be affected by, for example, traffic noise.

There were no statistically significant differences in other sleep parameters, such as number of awakenings, total sleep time, time in deeper (non-REM) sleep stages or fragmentation of deep sleep, and heart rate. However, rhythmic sound variations appeared to disturb sleep, especially with closed windows.

Besides the physiologically based measurements, participants filled out a questionnaire on their sleep quality and how tired or rested they felt. Both groups reported that they slept worse during nights with wind turbine noise.

The study gave no indication of the habituation effect or increased sensitivity in the participants exposed to wind turbines in their home environment. However, the group that lived close to wind turbines reported worse sleep overall, even during the quiet night.

“Sleep disturbance, a negative health effect according to the World Health Organization (WHO), can in itself contribute to chronic diseases. However, we can’t draw conclusions from this study on long-term health impact. Further studies should, if possible, investigate sleep in people’s home environments and include longer exposure time,” Waye says. 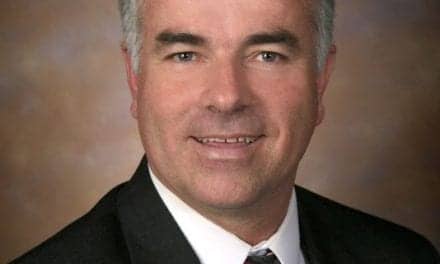 From a Wellness Standpoint, Sleep Forms the Base 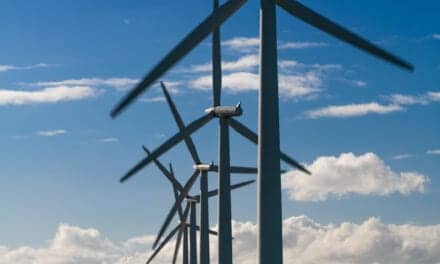