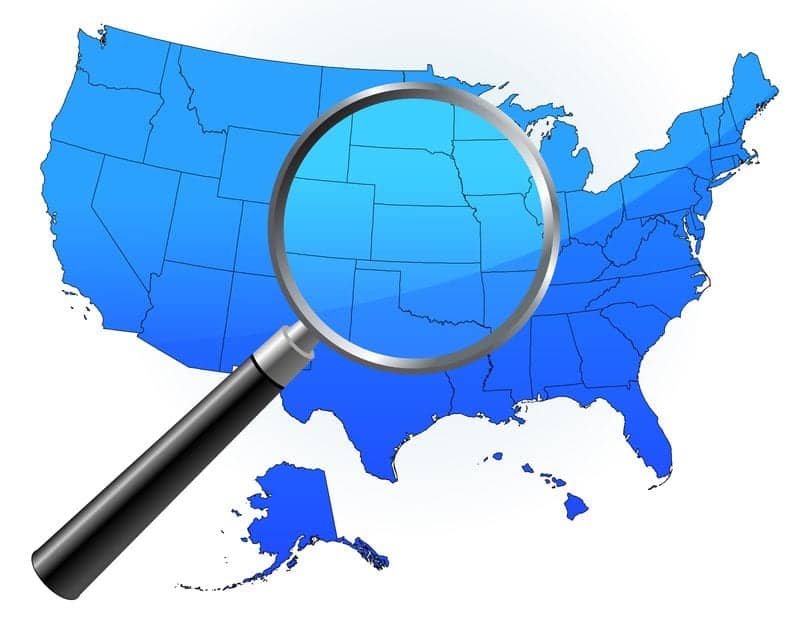 About 3,500 US babies each year die of sudden unexpected infant death (SUID), a broad category that includes deaths of infants from sudden infant death syndrome (SIDS); accidental suffocation or strangulation in bed; and other unknown cause.

A study in the March 2018 Pediatrics, “National and State Trends in Sudden Unexpected Infant Death: 1990-2015,” (published online Feb 12) examines trends in sudden unexpected infant deaths nationally and broken down by state from 1990 through 2015.

The study found that while US infant deaths declined sharply during the 1990s after an educational campaign called Back to Sleep (now known as the Safe to Sleep campaign), there has been little change since 1999 and a wide variation in death rates from state to state. The study analyzed the SUID rates overall and by subtype, finding that SUID rates dropped 7.2% from 1999 through 2015, as compared to 44.6% between 1990 and 1998.

States that showed the most significant percentage declines in SUID rates when comparing 2000-2002 with 2013-2015 were California, Colorado, the District of Columbia, Florida, Kansas, Missouri, New York, Oregon, Washington, and Wisconsin. In contrast, Alaska, Arkansas, Alabama, Kentucky, and Louisiana had the highest SUID rates in 2013-2015, along with significant percentage increases when comparing 2000-2002 with 2013-2015 rates. The authors conclude that there is a need to increase understanding about the factors that influenced the state-specific trends, and to find new approaches to encourage safe sleep practices.

Sleepwalking: The Science, Cures, and Consequences