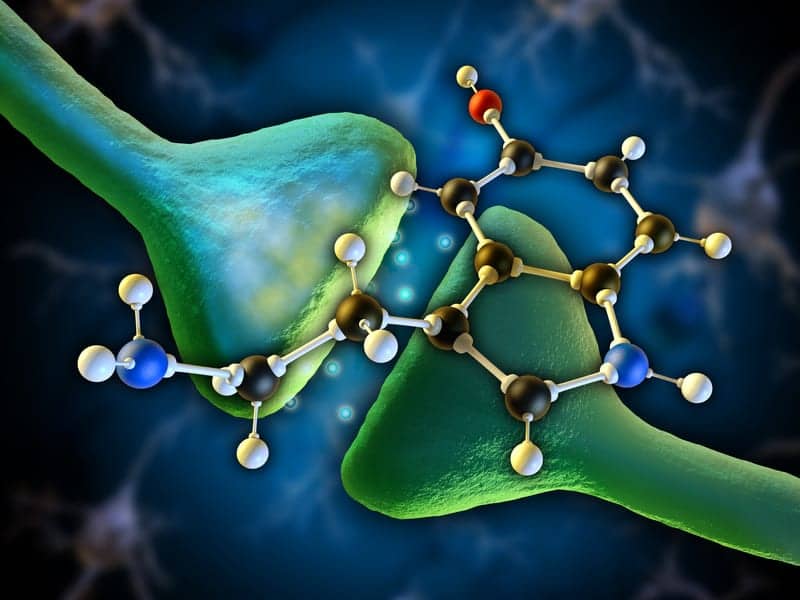 Serotonin, a neurotransmitter in the brain, shortens periods of apnea and promotes inspiration, according to a study.

The researchers found that, when injected into the brain stem, serotonin shortens apneic events by interacting with a specific serotonin receptor, the 5-HT3 receptor, which, in healthy babies, is highly expressed in a region of the brainstem associated with the control of apneas and regular breathing. The study is published in Experimental Physiology.

Although safe sleeping environments and reduction of behaviors associated with an increased risk of sudden infant death syndrome (SIDS) have reduced the number of events, SIDS and asphyxia remain among the most common causes of death in infants between the age of one month and one year. There is currently no effective treatment for SIDS or asphyxia.

The team used rat pups for their study and induced apnea by putting a small amount of water in the upper airway to induce a reflex apnea, the laryngeal chemoreflex. Previously, researchers suspected that the laryngeal chemoreflex (a protective reflex of the airways that causes apnea and abnormally slow heart rate) is the starting point of SIDS. They used very small amounts of serotonin and other drugs that interact with serotonin receptors and injected them into a part of the brainstem involved in the control apnea and regular breathing. When serotonin was injected into this specialized part of the brainstem, the laryngeal chemoreflex was shortened from about 10 to 2 seconds. This shortening only occurred when a specific type of serotonin receptor was activated, the 5-HT3 receptor.

James Leiter, MD, from the Geisel School of Medicine at Dartmouth and lead investigator of the study, says in a release, “Serotonin is important in arousing infants and restoring regular breathing to end apneic events when regular breathing is interrupted. Apneic events are common in babies, even in healthy babies. Babies seem to be more susceptible to reflexes that suppress breathing, and they need internal processes that stop these apneas and restore normal breathing.

“As serotonin seems to be important in the processes that stop apnea and restore normal breathing, the idea has emerged that the serotonergic deficiency, which many babies who die of SIDS or die of asphyxia seem to have, prevents effective arousal and recovery of normal breathing after apneic events.

“Many of our experiments have replicated previous human findings and tended to confirm in animals what was already known or suspected in human babies. This is the first time I think that animal studies have taken the lead in SIDS research, so I found the work quite rewarding. But there is always more to do. First, our colleagues are trying to determine whether the 5-HT3 receptor is altered in babies who died of SIDS. At the same time, we are trying to find out where the serotonin might originate from in other parts of the brain. We are looking in regions that are already known to be part of the arousal process to see if activation of these areas can shorten the laryngeal chemoreflex.

“Also, we are trying to create conditions during pregnancy in rats that simulate what we believe occurs in human babies during pregnancy that makes these babies susceptible to apnea by interfering with their serotonin system during development. Finally, we are trying to figure out how best to adapt drugs for use in human babies that interact with reflex apnea and arousal responses so that they may be studied and used effectively to prevent SIDS and asphyxial deaths in babies.” 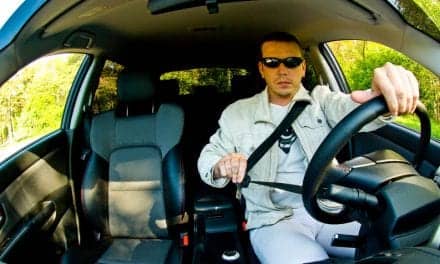 Chronic Lack of Sleep May Make You Less Intelligent