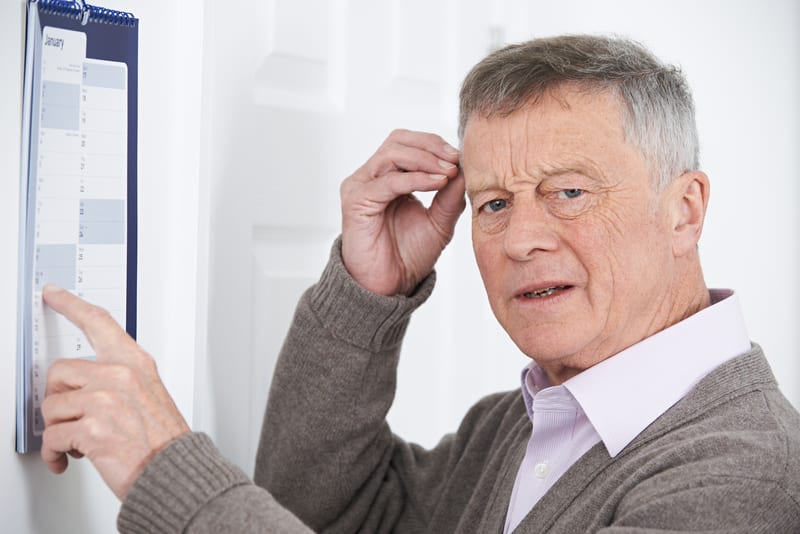 These findings appear in the journal Neurology, the medical journal of the American Academy of Neurology, and were presented in July at the Alzheimer’s Association International Conference in London.

Using data from the Framingham Heart Study (FHS), researchers from Boston University School of Medicine (BUSM) studied 321 participants over the age of 60 who underwent an overnight sleep study between 1995 and 1998. They were then followed for an average of 12 years to determine their risk of developing dementia. Upon follow-up, the researchers found that each percentage reduction in REM sleep was associated with a 9% increase in the risk of all-cause dementia and an 8% increase in the risk of Alzheimer’s disease dementia.

“Different stages of sleep may differentially affect key features of Alzheimer’s disease. Our findings implicate REM sleep mechanisms as predictors of dementia,” says Matthew Pase, PhD, fellow in the department of neurology at BUSM and investigator at the FHS who presented the findings, in a release.

Earlier this year, Pase and his colleagues found that people who consistently sleep more than 9 hours each night had double the risk of developing dementia in 10 years as compared to participants who slept for 9 hours or less. Those findings were reported in the journal Neurology.

According to the researchers future research is needed to determine whether REM sleep helps protect the brain from dementia or is sensitive to early brain changes that accompany dementia. 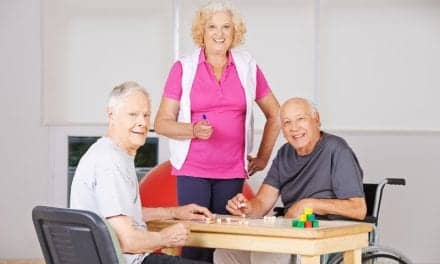