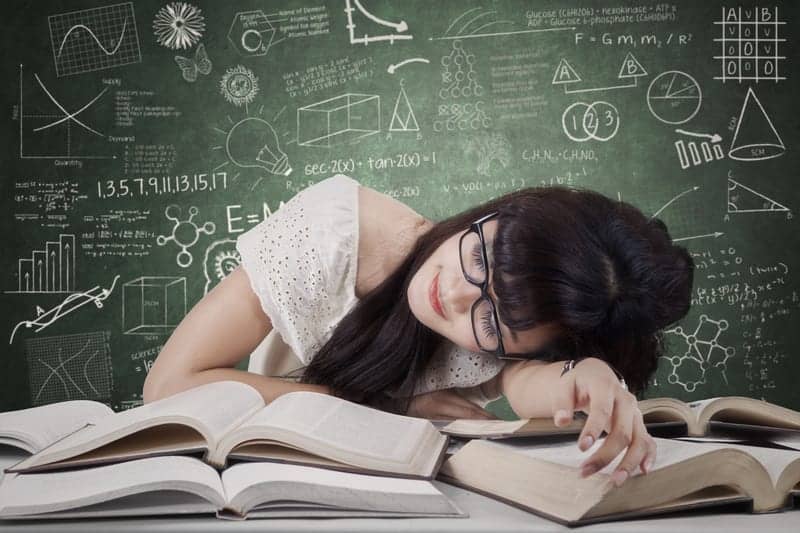 New survey data released from Sleep Cycle, an alarm clock app, reveals how school schedules affect the quality and quantity of sleep for kids and teens.

The survey of more than 1,000 US adults and teens conducted by Propeller Research on behalf of Sleep Cycle in September 2018 found that schoolwork keeps kids and teens up too late, early school start times have them falling asleep in class, and even teens are on board with nap time.

Additionally, while more than three-quarters (77%) of American parents got naps when they were children in kindergarten, 4 in 10 say their child did not.

When they don’t get enough sleep, parents report that their children:

Late to Bed and Early to Rise

School start times also have more than a little to do with it:

Are Naps the Answer?

Almost half (46%) of parents feel the school day is also too long. Teens agree:

“American students are burning the candle at both ends—staying up late to do homework and waking up early to be back in class. It’s a vicious cycle,” says Carl Johan Hederoth, CEO of Sleep Cycle, in a release. “Parents can help by trying to establish a regular bedtime and by using Sleep Cycle to wake kids in their lightest phase of sleep so they can start each day feeling refreshed, even for those early classes.” 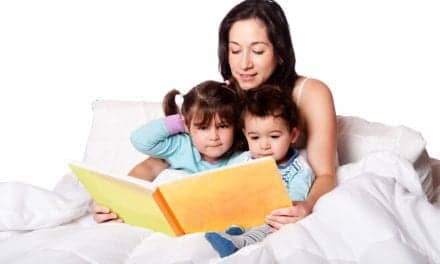