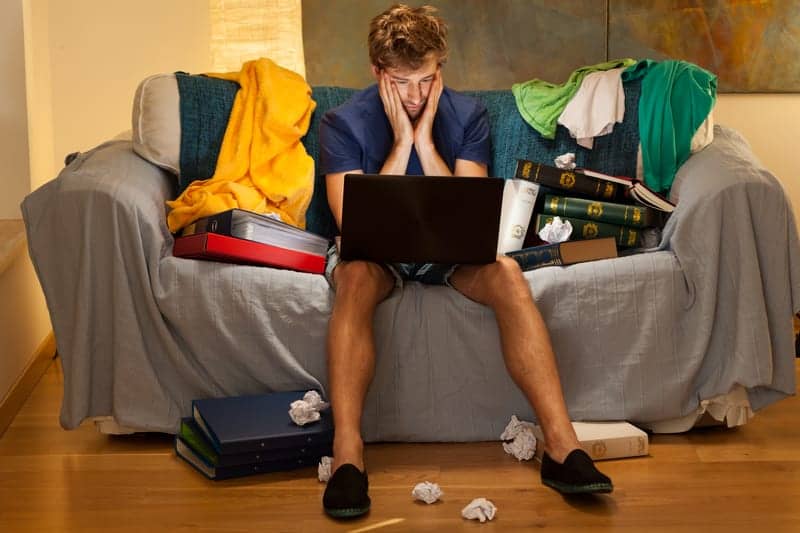 Teenagers are being robbed of vital sleep as they cram in up to 14-plus hours of exam studying each week, finds a study by the United Kingdom’s The Sleep Council.

With Easter about to mark the official start of the UK’s dreaded study season for 2015 spring/summer exams, The Sleep Council has discovered that a good night’s sleep is the first thing to suffer. In the month leading up to exams, the number of teenagers who have just 5 to 6 hours of sleep a night doubles from 10% to 20%.

Some 83% of teenagers admit their sleep is affected by worry and stress over exams with 18% saying they struggle to fall asleep, 28% waking up more frequently, 28% waking earlier, and 10% affected by all three symptoms.

Lisa Artis of The Sleep Council says in a release: “The next few weeks will see teenagers across Britain studying for school exams, and while we are aware that the exam period itself has a major impact on sleeping habits, we wanted to take a closer look at the effect the revision run-up period has on sleep. Our research shows that a worryingly high number of teenagers are not getting as much sleep as they need to function and perform at their best in the build up to exams. They are sacrificing sleep to study when in fact they might be more mentally alert cramming in extra sleep rather than more [studying].

“There’s a growing body of evidence that demonstrates how much the sleep we get impacts on how we perform. A good night’s sleep triggers changes in the brain that helps to improve memory, meaning you’ll be much better able to remember what you learnt the day before.”

The study of over a thousand 13- to 18-year-olds found that more than half (56%) admitted to regularly cramming all their studying for an exam into 1 night.

While they may not be sleeping in their beds as much as they should when in the throes of exam studies, more than four out of five (82%) teenagers said it was their preferred location for studying. More than a third (35%) said they do so because it’s a great place to spread out their papers and books.

Artis says: “We know that a good bed is a comfortable and comforting place to be, but we would rather students sleep in it than study on it! It’s really important to associate the bed with sleeping rather than [studying]. Where possible, try to zone areas of the bedroom so that there is an entertainment zone for play, a work space for studying, and a sleeping area for quiet and rest.”

The most common way teenagers stay awake to study is by listening to music (52%), eating chocolate (34%), and drinking energy/caffeine drinks (26%). And almost half (46%) find themselves snacking more often when studying.

The Children’s Sleep Charity, which works with teenagers and their families, has helped The Sleep Council to produce its new Good-Night Guide for Children (leaflet line 0800 018 7923) along with a new microsite aimed directly at teenagers.

Victoria Dawson of The Children’s Sleep Charity says, “This research is incredibly important to help to raise national awareness regarding the importance of sleep for teens. Teenagers cannot meet their full potential when they are sleep deprived. Attainment in school can be impaired if the correct amount if sleep is not gained.”

As they battle through the most stressful few weeks of the school year, The Sleep Council has some tips for surviving exams: 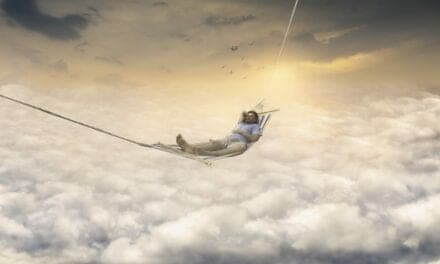 4 Advantages of Dreaming During Sleep 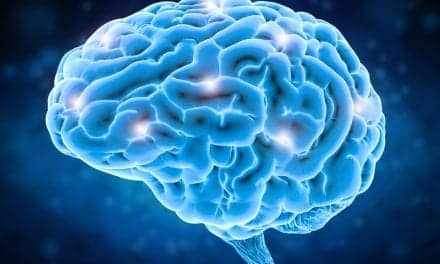