CNBC: Though sleeping at work may seem irresponsible to some, a recent report shows that employees who consider themselves “nappers” were 18% more likely than non-nappers to say they had gotten a promotion in the past year.

Plushbeds, a luxury manufacturer for bedding, mattresses, and pillows, surveyed 1,000 Americans to investigate the napping habits of U.S. workers. The results showed a positive impact not just in people’s everyday lives, but in the workplace as well.

The study, published in October of this year, found that napping at work was more common than not, with more than 2 in 3 respondents saying they have napped at work before. Gen Z’ers were most likely to admit taking workplace naps at 80%, compared to 70% of Millenials. People who consider themselves nappers took a quick snooze to help with things like productivity and creativity at work.

“For increasing productivity at work, people figured the ideal naptime was 20 to 30 minutes,” the study said. “To feel more creative, respondents felt that 10 to 20 was plenty.” 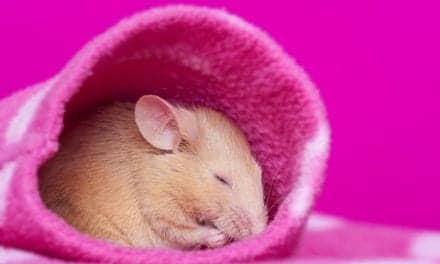 Melatonin in Mice: There’s More to This Hormone Than Sleep

A Good Night’s Sleep Is Tied to Interruptions, Not Just Hours 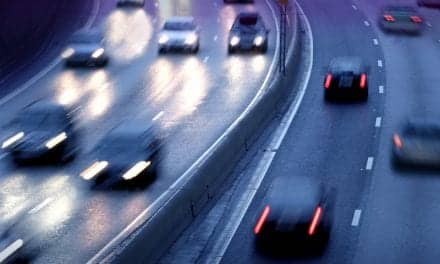