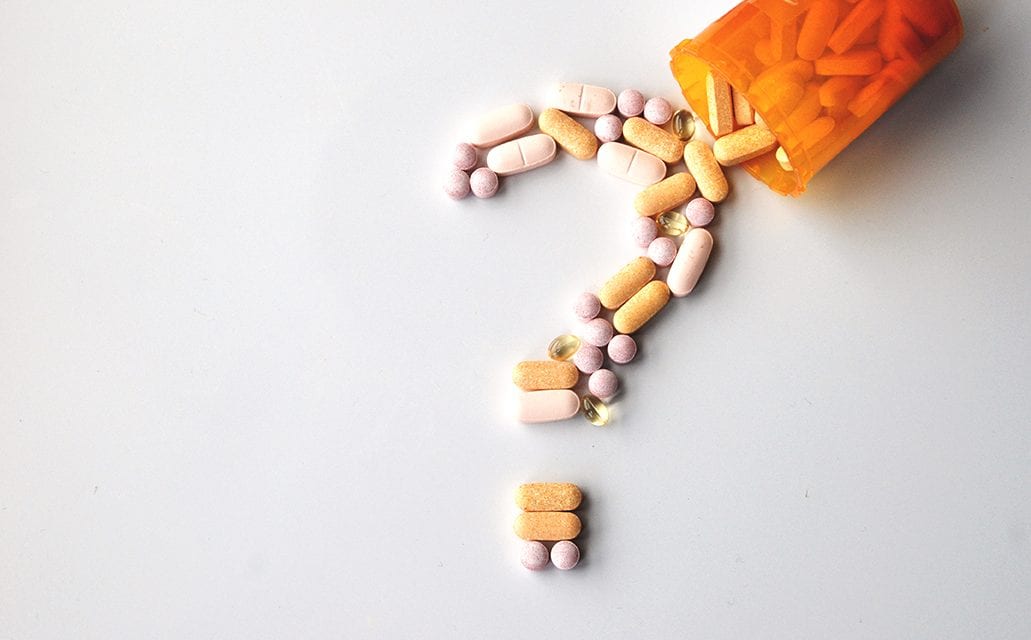 A decades-old assumption that dopamine agonists are linked to impulse control and other mental disorders only at the highest doses is being questioned. Are your RLS patients at risk?

Dopamine agonists are a popular firstline treatment for restless legs syndrome (RLS), and with good reason. Studies have found the drugs to significantly lessen RLS severity and improve disease-related quality of life.1 Three dopamine agonists—pramipexole (Mirapex), ropinirole (Requip), and rotigotine (Neupro)—are approved in the United States for the treatment of restless legs syndrome (RLS). They were originally approved for the treatment of Parkinson’s disease, then later—and at a fraction of the dose—earned the FDA nod for RLS.2,3,4

Though dopamine agonists for Parkinson’s disease have been linked with psychiatric adverse events (most commonly with impulse control disorders), many researchers and clinicians assumed that because people with RLS were treated with much lower doses than those with Parkinson’s disease, the risk of dopamine agonist-induced mental disorders would be lower. But a new large-scale retrospective study published in the Journal of Clinical Sleep Medicine suggests that this popularly held belief isn’t true.5

“Our study explicitly looked at patients who had no history of mental disorders, who had never taken dopamine agonists before and were newly diagnosed restless legs syndrome patients,” says Hankin, a consultant for Arbor Pharmaceuticals LLC, which funded the study and markets an RLS pharmaceutical not in the dopamine agonist class. The study linked de novo dopamine agonist treatment to a 2-time greater likelihood of developing a psychiatric event, when compared to non-dopamine-agonist-matched controls. “Dopamine agonists are clearly an important class of drugs but they’re not something physicians should take lightly,” Hankin says. The psychiatric disorders ranged from mild to severe.

Evan Scullin, MD, head of medical affairs at Arbor Pharmaceuticals, says, “This significant difference was surprising to find—it had been suspected by many clinicians and researchers that it could have been a dose-related association between dopamine agonists and certain psychiatric adverse events. What this study seems to signal is that it may not necessarily be a dose-related correlation between psychiatric adverse events and dopamine agonists.”

Scullin adds that the findings of the retrospective study suggest that clinicians should further scrutinize their decision to prescribe dopamine agonists for the treatment of RLS.

However, the new study is retrospective and does not confer causality, especially since the analysis did not compare the effects of the dopamine agonists to any other agents.

Several groups have urged the US Food and Drug Administration (FDA) to require black box warnings, among other healthcare provider and patient alerts, for dopamine agonists due to links to impulse control and other psychiatric disorders.

Neurologist Daniel Lee, MD, says, “Black box labeling does not mean removing the medication from the market but rather serves as a starter of discussion point between the patients and their physicians on the risks of dopamine agonists and offer other treatment options available in the market. Without the black box labeling, I am very much afraid those serious long-term psychiatric side effects are being buried with other lengthy information within the prescription information.”

Lee, a coauthor on the new study, supported FDA citizen petitions filed in 2016 by nonprofit health research and advocacy group Public Citizen and in 2017 by BioMedEcon. But on October 21, 2019, the FDA denied the requests for black box warnings, REMS (Risk Evaluation and Mitigation Strategy), Medication Guides, and DHCP (“Dear Health Care Provider”) letters. The FDA issued a 39-page letter detailing its review and analysis and ultimate determination that there was not enough evidence to grant these requests.6

The FDA did grant a request in BioMedEcon’s petition to revise the safety labeling on the drug class. Specifically, dopamine agonists that are approved for RLS must now explicitly say that the psychiatric adverse events are a possibility when used for RLS therapy, not just when used for Parkinson’s therapy. What’s more, the labels must specifically add “mania” as a possible manifestation of hallucinations and psychotic-like behavior detailed in that section of the drugs’ warning and precautions information.6

Hankin says, “I invite my colleagues to turn their attention to the issue of psychiatric safety—the devastation that these episodes leave is horrible, ranging from losing your family, your job, or even going to jail. So please be aware that even at an amount a sixth of what’s normally given to treat Parkinson patients can lead to possible devastation among some patients. It’s not an issue to be taken lightly where a physician can think, ‘Well, we’ll give him or her a little and try it out.” 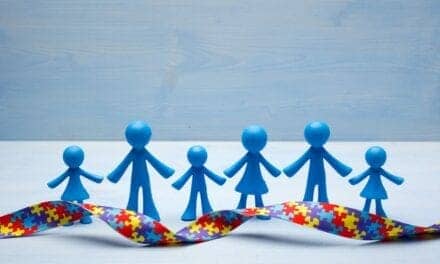