Race Is Strong Predictor for RLS

Caucasians appear to be at a much higher risk of suffering from restless legs syndrome (RLS) than African Americans, according to the results of a study presented at CHEST 2009. Overall, non-African American study participants experienced RLS four times more often than African Americans. Additionally, two out of five Caucasian women were found to have RLS—the highest incidence among all groups in the study.

“There are significant ethnic differences in the prevalence of restless legs syndrome, but the exact causes of higher prevalence among Caucasians are unknown,” said Ammar Alkhazna, MD, University of Missouri, Kansas City. “This likely reflects a combination of factors, including a genetic predisposition to RLS, diet—including iron intake—medications, and possibly culture.”

“We believe our study results reflect at least our clinic’s patient population. Because our patient population is multiracial and quite diverse, we expect our results would be similar in other large, urban centers with similar pools of patients,” said Alkhanza. “However, as many diseases and medications can lead to the development of restless legs syndrome, there will likely be a difference between populations attending medical clinics as opposed to those who are well and healthy.” 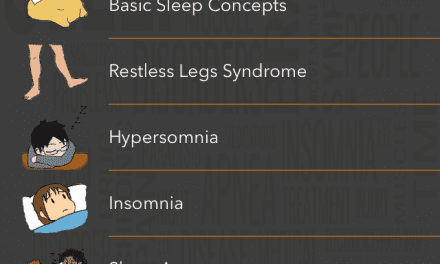 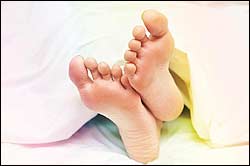