Intiva BioPharma Inc has filed a provisional patent application with the United States Patent Office describing methods and compositions for treating restless legs syndrome (RLS). The methods comprise the administration of a composition comprising one or more cannabinoids and/or one or more terpenes.

Restless legs syndrome (RLS), otherwise known as Willis-Ekbom Disease, is a term used to describe a neurological sensory disorder that also interferes with sleep and is thus also considered a sleep disorder.

RLS may be related to dysfunction in the basal ganglia section of the brain that controls movement and that uses dopamine. This dysfunction is thought to be similar to the dopamine dysfunction of Parkinson’s disease. There are also a number of factors or conditions that are linked to RLS including iron deficiency, pregnancy, certain medications such as anticonvulsants, antidepressants, beta-blockers, antipsychotics, certain substances such as alcohol, caffeine, cigarettes, neuropathy, venous disorders, renal disease and failure, other sleep disorders, genetic inheritance, fibromyalgia, vitamin and mineral deficiencies, amyloidosis, hyper or hypothyroidism, Lyme disease, arthritis, diabetes mellitus, periodic limb movement disorder (PLMD), and Parkinson’s disease.

Robert Goldfarb, COO of INTIVA BioPharma, says in a release, “There is no known cure for RLS. Treatment options include treating the associated factors or conditions and physical measures, but most treatment options are futile resulting in progressively worsening clinical manifestations and which may eventually lead to insomnia. Lack of sleep due to RLS contributes to an impairment in life quality and an increase in depressive disorders, anxiety, and the occurrence of panic attacks….There is a need for improved treatments of RLS, and we’re hopeful of the prospects of a drug consisting of cannabinoids and/or terpenes being successful in treating some of the symptoms of RLS.”

INTIVA BioPharma has assembled a team of professionals in pharmaceutical development and regulatory compliance for its drug development activities. 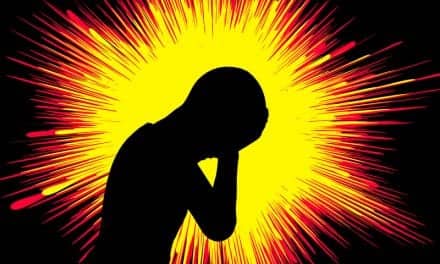