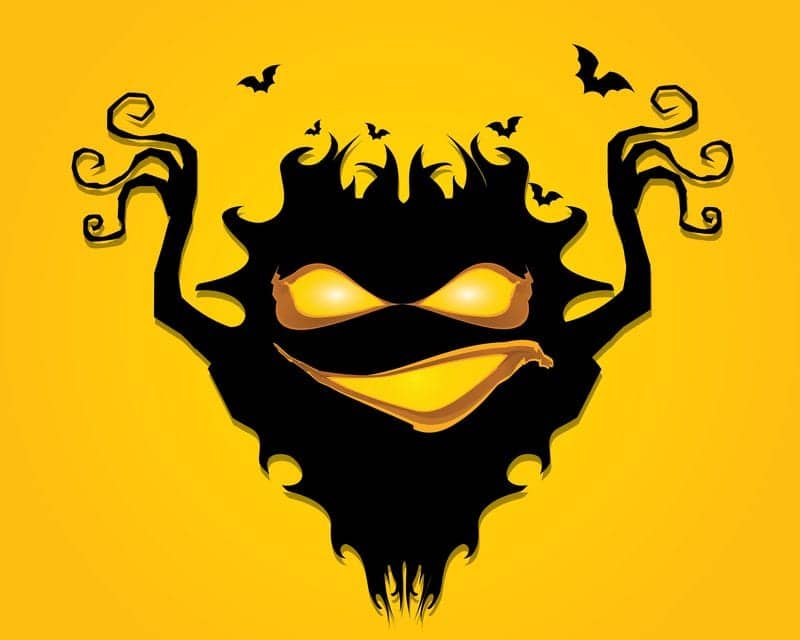 A study reports that the relationship between nightmares and suicidal behaviors is partially mediated by a multi-step pathway via defeat, entrapment, and hopelessness.

Results show that suicidal thoughts, plans, or attempts were present in 62% of participants who experienced nightmares and only 20% of those without nightmares. Multiple analyses suggest that nightmares may act as a stressor in people with post-traumatic stress disorder (PTSD). The nightmares may trigger specific types of negative cognitive thoughts—such as defeat, entrapment, and hopelessness—which reinforce suicidal thoughts and behaviors. The pathways between nightmares and suicidal behaviors appear to operate independent of comorbid insomnia and depression.

“PTSD increases the risk of suicidal thoughts and behavior, and our study shows that nightmares, a hallmark symptom of PTSD, may be an important treatment target to reduce suicide risk,” says principal investigator Donna L. Littlewood, PhD researcher in medical and human sciences at The University of Manchester, in a release. “This study emphasizes the importance of specifically assessing and targeting nightmares within those individuals experiencing PTSD. In addition, monitoring and targeting levels of negative cognitive appraisals such as defeat, entrapment, and hopelessness, may reduce suicidal thoughts and behaviors.”

Study results are published in the March 15, 2016 issue of the Journal of Clinical Sleep Medicine.

The American Academy of Sleep Medicine reports that nightmares are vivid, realistic, and disturbing dreams typically involving threats to survival or security, which often evoke emotions of anxiety, fear, or terror. A nightmare disorder may occur when repeated nightmares cause distress or impairment in social or occupational functioning. Nightmares beginning within three months of a trauma are present in up to 80% of patients with PTSD, and these post-traumatic nightmares may persist throughout life.

Data for this study was collected from 91 participants who had experienced traumatic events, 51 of whom met criteria for PTSD currently, and an additional 24 of whom reported a prior diagnosis of PTSD. Nightmares were measured by summing the frequency and intensity ratings of relevant items on the clinician-administered PTSD scale. Participants also completed questionnaire measures of suicidal behavior, hopelessness, defeat, and entrapment. Given the interactions between insomnia, PTSD, and suicide, a measure of insomnia was included as a covariate. Analysis was also conducted with and without those participants who had comorbid depression.

This study was conducted under the supervision of Simon D. Kyle, PhD, of the Sleep and Circadian Neuroscience Institute at the University of Oxford in the U.K.

The authors suggest there are additional pathways underpinning the relationship between nightmares and suicide that should be identified through further research. 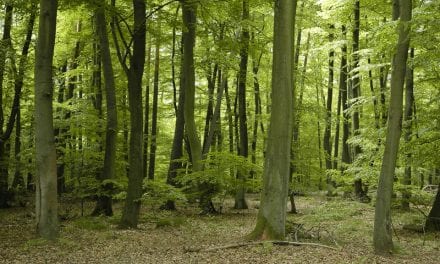 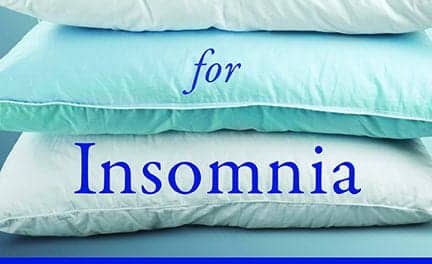 Mindfulness for Insomnia: A Four-Week Guided Program to Relax Your Body, Calm Your Mind, and Get the Sleep You Need