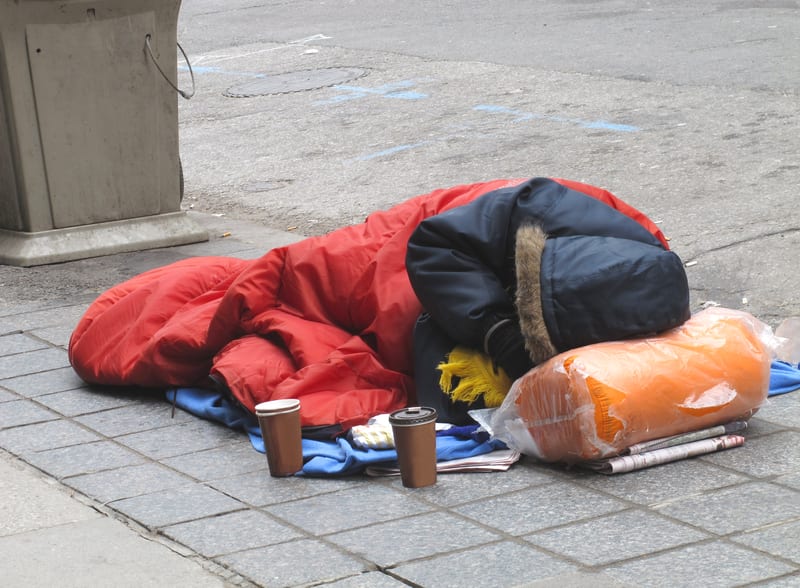 The homeless sleep less and are more likely to have insomnia and daytime fatigue than people in the general population, findings researchers believe suggest more attention needs to be paid to improving sleep for this vulnerable population. This is according to a research letter published online by JAMA Internal Medicine.

Sleep is part of good health, but the homeless often have no access to safe and warm beds at night. Damien Léger, MD, PhD, of the Université Paris Descartes and Assistance Publique Hôpitaux de Paris, France, and coauthors analyzed responses from 3,453 people who met the definition of homeless in French cities; most of the participants were men and had an average age of almost 40. They were living on the street, in short-term shelters, small social services paid hotels, and other facilities for homeless people with children.

A questionnaire was used to ask about total sleep time at night and over the past 24 hours. Responses from the homeless were compared to individuals in the general population who participated in a large survey of the French adult population.

The homeless reported shorter total sleep (6 hours 31 minutes vs 7 hours 9 minutes). Among the homeless, 8% reported less than four hours of total sleep over the past 24 hours compared with 3% of the general population, according to the results.

“We believe that improving sleep deserves more attention in this vulnerable group. We strongly support strategies other than hypnotic agents to improve sleep in the homeless, including more careful control of noise, lighting, heating, and air conditioning at night. Facilities could provide residents with sleep aids, such as earplugs, eye sleep masks, and pillows. Screens between beds could offer some sense of privacy, even in collective dormitories, and addressing issues of personal security should promote better sleep,” the article concludes.

Menopause and Insomnia: Could a Low-GI Diet Help?

Considering Melatonin for Sleep? Here’s a Guide to Help

How to Fall Asleep by Not Trying