Cataplexy is one of the debilitating symptoms of the sleep disorder, narcolepsy. Cataplexy is incapacitating because it leaves the affected individual awake, but either fully or partially paralyzed. Researchers at the University of Toronto (U of T) recently shed light on the brain mechanisms behind this rare phenomenon.

“Cataplexy is characterized by muscle paralysis during cognitive awareness, but we didn’t understand how this happened until now,” says John Peever of the U of T’s Department of Cell & Systems Biology in a release. “We have shown that the neuro-degeneration of the brain cells that synthesize the chemical hypocretin causes the noradrenaline system to malfunction. When the noradrenaline system stops working properly, it fails to keep the motor and cognitive systems coupled. This results in cataplexy—the muscles fall asleep but the brain stays awake.”

Peever and Christian Burgess, also of Cell & Systems Biology, used hypocretin-knockout mice (mice that experience cataplexy) to demonstate that a dysfunctional relationship between the noradrenaline system and the hypocretin-producing system is behind cataplexy. The research was recently published in the journal Current Biology.

The scientists first established that mice experienced sudden loss of muscle tone during cataplectic episodes. They then administered drugs to systematically inhibit or activate a particular subset of adrenergic receptors, the targets of noradrenaline. They were able to reduce the incidence of cataplexy by 90% by activating noradrenaline receptors. In contrast, they found that inhibiting the same receptors increased the incidence of cataplexy by 92%. Their next step was to successfully link how these changes affect the brain cells that directly control muscles. 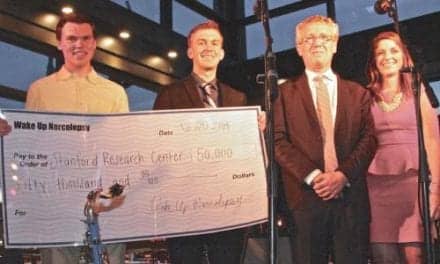 Wake Up Narcolepsy Awards Another $50,000 to Dr Emmanuel Mignot 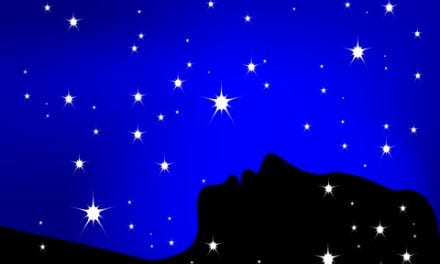 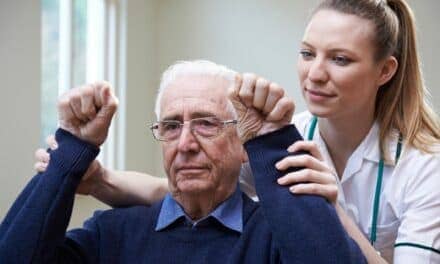 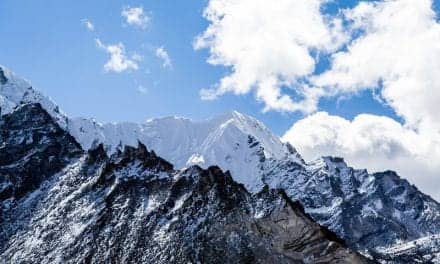