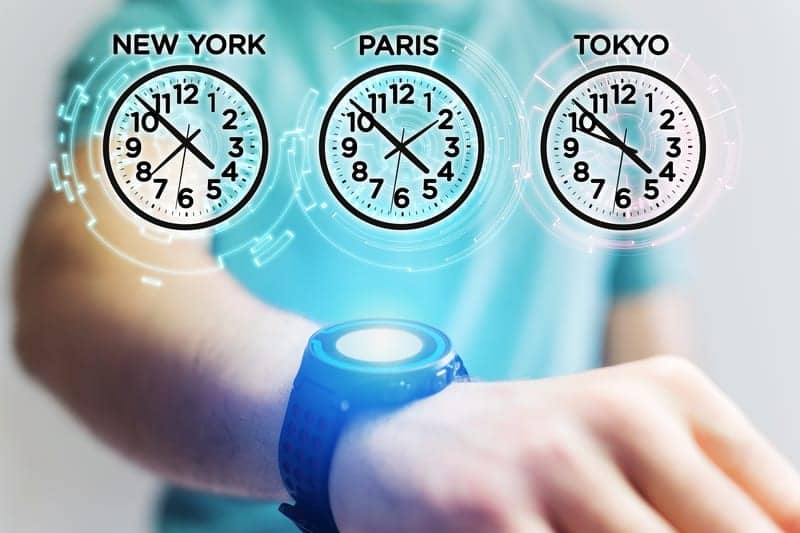 HETLIOZ, a circadian regulator by Vanda Pharmaceuticals Inc, has demonstrated significant and clinically meaningful benefits in nighttime and daytime symptoms of jet lag disorder. HETLIOZ is currently approved in the US and Europe for the treatment of Non-24-hour sleep-wake disorder, a rare and chronic circadian rhythm sleep disorder.

Jet lag disorder is a common circadian disorder frequently observed in millions of travelers who cross multiple time zones. Jet lag disorder is characterized by nighttime sleep disruption, a decrease in daytime alertness, and impairment to social and occupational functioning.

The clinical efficacy results reported are from the JET8 Phase-III clinical study (3107) (the JET8 study). In the JET8 study, 318 healthy volunteers were admitted to a sleep unit and were subjected to a circadian challenge of an 8 hours advance to their usual bedtime. The JET8 study design induced the circadian challenge experienced by travelers who cross 8 times zones, which leads to jet lag disorder. This clinical design allowed for the study of HETLIOZ without the confounding effects of sleep deprivation and variable light conditions.

Results from the JET8 study showed significant and clinically meaningful effects of HETLIOZ 20 mg on the primary endpoint of the study as well as multiple secondary endpoints. The pre-specified primary endpoint was the amount of sleep time in the first two thirds of the night. Secondary endpoints included measures of sleep parameters (total sleep time or TST, latency to persistent sleep or LPS, wake after sleep onset or WASO) and next day alertness (Karolinska Sleepiness Scale or KSS and visual analog scale or VAS).

The results of the JET8 study shown above demonstrate the effectiveness of HETLIOZ in treating jet lag disorder. The magnitude of the total sleep time benefit of 85 minutes improvement over placebo is significant and clinically meaningful. The demonstration of benefits in measurements of next day alertness on both KSS and VAS is meaningful and it underscores the ability of HETLIOZ to address both nighttime and daytime symptoms of jet lag disorder.

Vanda previously reported on the JET5 study (3101) that examined the effects of HETLIOZ in a circadian challenge of 5 hours advance of the subjects’ usual bedtime. The results of that study were published in The Lancet in 2009. The observation that HETLIOZ is effective in treating the symptoms caused by an abrupt advance of the circadian cycle of a magnitude of 5 or 8 hours suggests that HETLIOZ will be an effective therapeutic tool in the treatment of individuals that experience symptoms of jet lag. HETLIOZ will be potentially useful under circumstances of rapid eastward transmeridian travel experienced by frequent travelers, the rapid deployment of military troops, and any circumstances that will necessitate the abrupt phase advance of the sleep wake cycle.

Jet lag disorder affects millions of individuals annually who cross multiple time zones during their travel. Jet lag disorder symptoms are more severe during eastward travel. It is reported that more than 30 million US residents make trips abroad each year to overseas destinations. Of these, 60% (approximately 20 million) travel to destinations in Europe, Middle East, and Asia.

“We are extremely pleased with the outcome of this study which establishes the utility of HETLIOZ in the treatment of jet lag disorder as HETLIOZ was shown to overcome a significant circadian challenge of an 8-hour phase advance. This challenge is equivalent to eastward travel across 8 time zones as experienced for example on travel from Los Angeles to London, Washington DC to Moscow, Paris to Tokyo, or London to Singapore. HETLIOZ improved both nighttime sleep and next day alertness potentially offering significant benefits to millions of travelers,” says Mihael H. Polymeropoulos, MD, Vanda’s president and CEO, in a release.

Vanda intends to seek marketing approval for the use of HETLIOZ in the treatment of jet lag disorder. Vanda believes that if HETLIOZ is approved by regulatory authorities for the treatment of jet lag disorder it will potentially offer a therapeutic solution to many travelers and will likely represent an important commercial opportunity for the company. 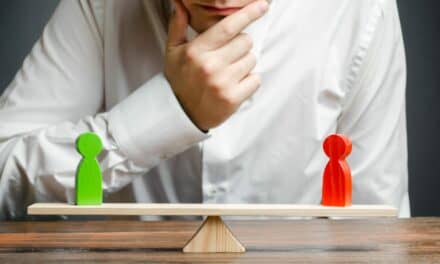 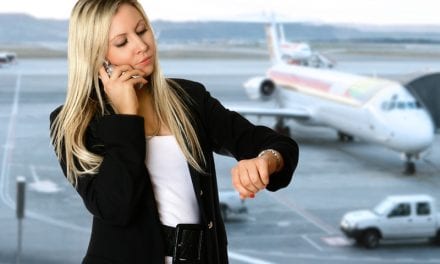 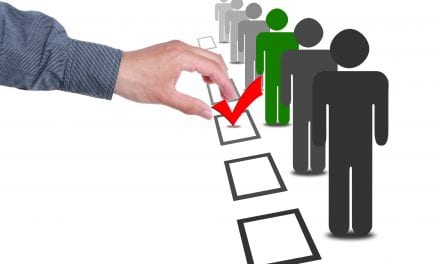