On August 1, 2016, Nitetronic America LLC launched its German-engineered anti-snore pillow goodnite in the United States and Canada.In Europe thousands of user are benefitting from goodnite since 2012.

When snoring is detected, goodnite inflates a specific air-chamber inside the pillow, which turn the head automatically, quietly, and gently to the side. Through this movement the distance between the tongue and the throat is increased, Nitetronic says. The soft tissues in the upper airways, which generate the typical snoring sound, are also straightened. With the “Nitelink2” application, users can connect goodnite to a smartphone and monitor the effectiveness of goodnit and their sleep quality.

The working principle of goodnite and its effect on snoring have been analyzed during a clinical study at the University ENT-Clinic of Mannheim, Germany in 2013/2014. This IRB compliant clinical study under the supervision of Joachim T. Maurer revealed a significant reduction of snoring and no deterioration of relevant respiratory parameter during sleep. A snoring reduction of 67% in average with users in home environment has been published by the University ENT-Clinic of Mannheim, Germany in 2013 as a “Field-Test” with 157 participants.

Hubertus von Janecek, founder and global CEO, has spent all of his professional career in the semiconductor and MEMS industry, such as Micronas, BOSCH Sensortec, and HL Planartechnik. Ron Richard, CEO of Nitetronic America LLC has spent over decades working in the area of sleep medicine. He is founder and CEO of BLD Consulting LLC and has worked for ResMed, Thermo Electron, Qualcomm, and Innomed Technologies.

In 2011, the Nitetronic Group was founded to develop, manufacture, and sell advanced healthcare products to increase sleep quality. Nitetronic operates its own factory and four sales offices in Shanghai, Hong Kong, Hamburg and recently in Upland, CA. This opening marks the entrance of the Nitetronic group in the United States and Canadian market. 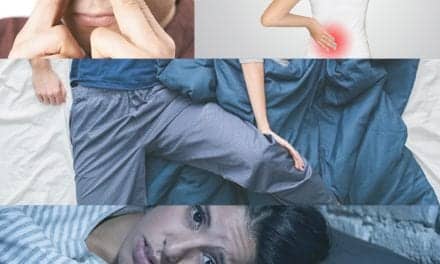