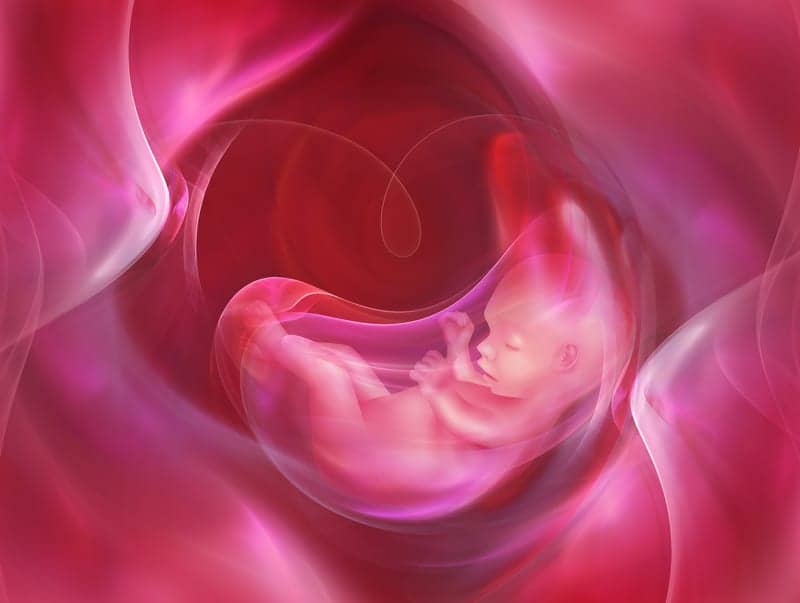 The National Institutes of Health (NIH) has awarded $2.7 million to the Women’s Medicine Collaborative to study the placenta and its function to determine whether changes in the placenta are linked to sleep abnormalities.

“Sleep disturbances in pregnancy are rarely investigated,” says Ghada Bourjeily, MD, lead researcher and attending physician in pulmonary services and obstetric medicine, and director of research at the Women’s Medicine Collaborative, in a release. “When we and others in the scientific community started identifying the various links between sleep disturbances such as snoring and short sleep duration with adverse pregnancy outcomes such as preeclampsia and gestational diabetes, we decided to start working on better understanding that link in the hope that by treating these sleep disturbances we could modify these outcomes.”

In a separate study, Bourjeily and researchers recently discovered that sleep apnea appears to be associated with alterations in certain placenta-secreted proteins. This discovery served as the springboard for this NIH-grant-funded study. Bourjeily, whose clinical and research interests center around understanding sleep-disordered breathing in pregnant women, and researchers found that more than a third of pregnant women now snore.

Additionally, women who snore and have sleep apnea have an elevated risk of developing preeclampsia and gestational diabetes-just as these sleep disturbances are associated with high blood pressure and diabetes in the general population. However, sleep has some unique characteristics in pregnant women. For instance, pregnant women are more sleepy in general than non-pregnant individuals, but also appear to have some distinguishing features in some breathing parameters observed during a sleep study that set them apart from the non-pregnant population.

“We spend about a third of our lives asleep,” Bourjeily says, “so sleep likely plays an important role in regulating many health processes. If we can find a link between sleep disturbances and pregnancy outcomes, it would become more important to ask questions about sleep during pregnancy. These findings will set the stage for future interventions that could, potentially, modify placental function.”

The funded grant will recruit women who snore in the early weeks of pregnancy and have obesity; assess them for the presence of sleep apnea; and enroll women with sleep apnea into a trial that will test the effect of a device used for the treatment of the disorder on various markers secreted by the placenta. Women will be recruited at the Women’s Medicine Collaborative and at various obstetric practices in Rhode Island.

“We would like the general public to understand that sleep apnea is an important disorder to recognize in pregnancy and outside pregnancy,” says Bourjeily, “and although we know that treating sleep apnea appears to help with daytime functioning, quality of life, and blood pressure outside of pregnancy, we do not know yet if such therapy offers benefit for pregnancy-specific organs or outcomes-and that’s what we hope to find out.

“If our grant demonstrates that we can modify the physiology of placental function with simple, non-invasive, non-harmful interventions, our findings would hold the prospect of showing improvement in placental health, an important mechanism behind negative pregnancy outcomes.”

How Sleeping Position Impacts the Quality of Sleep