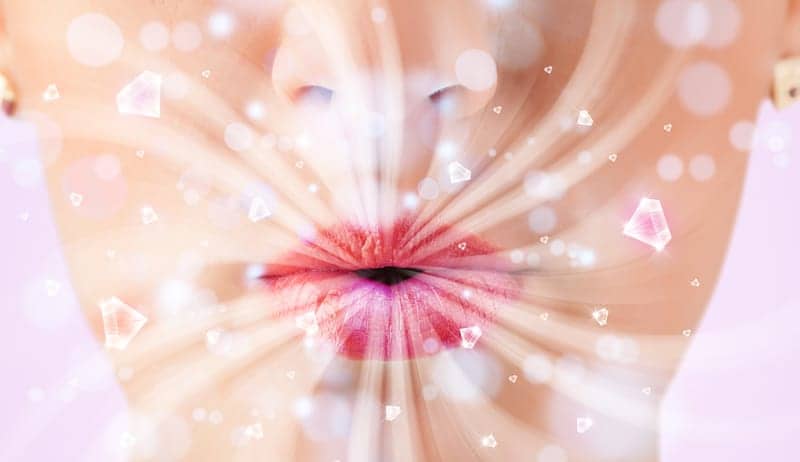 A new “About Last Night” online survey of 1,001 American adults by the Breathe Right brand had 61% of respondents identify themselves as mouth breathers .

According to the survey data, 71% of beds across America are host to a mouth breather. The most common signs of mouth breathing reported were being awoken by nighttime nasal congestion (75%) waking up with a dry mouth (61%), and snoring (37%).

Mouth Breathing Doesn’t Stay on One Side of the Bed

Poor sleep can have a dramatic impact on energy, concentration, and mood the next day and often can affect the sleep of a bed partner. The majority of respondents believe their (76%) or their partner’s (63%) mouth breathing has had a significant negative impact on how well they slept, and according to the survey, more than 6 in 10 have mentioned their mouth breathing to their partner.

This survey was sponsored by the makers of Breathe Right Nasal Strips and conducted by KRC Research between February 9 and February 12, 2015. The survey was conducted among 1,001 American adults 18 and older.

Treat and Stop Snoring with These 5 Apps and Websites