The National Transportation Safety Board (NTSB) issued six recommendations to the Federal Aviation Administration (FAA) regarding pilot fatigue and obstructive sleep apnea (OSA) after the conclusion of a recent investigation. The investigation concluded that two pilots flying from Honolulu to Hilo, Hawaii, in February 2008 fell asleep and flew past the plane’s destination. The pilots traveled an additional 26 miles before waking up and returning to land safely at their destination.

In an August 7 [removed]letter to the FAA[/removed], the NTSB stated, “Contributing to the incident were the captain’s undiagnosed obstructive sleep apnea (OSA) and the flight crew’s recent work schedules, which included several consecutive days of early-morning start times.”

The NTSB goes on to state, “Before the flight 1002 incident, the captain was unaware of his OSA, but he did have several symptoms and conditions that could have identified him as at high risk for OSA during at least two medical examinations before the incident.

“In December 2007, the captain discussed his snoring with his primary care physician. The captain recalled that, apart from recommending appropriate sleep hygiene and weight loss, his physician did not suggest any further evaluation or treatment. The captain’s risk for OSA was also not identified during an aviation medical examination he received on December 18, 2007,” wrote the NTSB.

In the letter, the NTSB recommended the following actions be taken by the FAA:

• Modify the Application for Airman Medical Certificate to elicit specific information about any previous diagnosis of obstructive sleep apnea and about the presence of specific risk factors for that disorder.

• Implement a program to identify pilots at high risk for obstructive sleep apnea and require that those pilots provide evidence through the medical certification process of having been appropriately evaluated and, if treatment is needed, effectively treated for that disorder before being granted unrestricted medical certification.

• Conduct research examining how pilot fatigue is affected by the unique characteristics of short-haul operations and identify methods for reducing those effects; include research into the interactive effects of shift timing, consecutive days of work, number of legs flown, and the availability of rest breaks.

• Issue interim guidance, such as an advisory circular, that provides operators of multisegment, short-haul flights with the relevant safety information as it becomes available during the research requested in Safety Recommendation A-09-64. 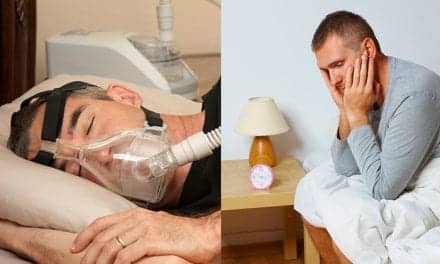 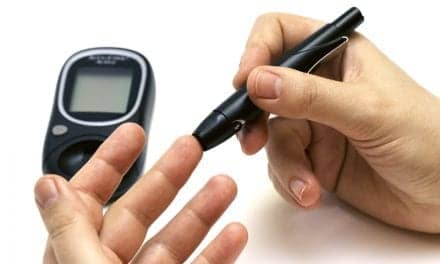 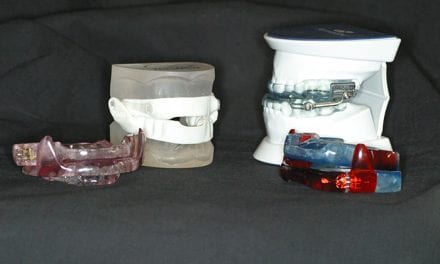