Results from the first single-center study of targeted hypoglossal neurostimulation (THN) for obstructive sleep apnea (OSA) will appear in an upcoming print edition of the European Respiratory Journal.

The study, conducted at Université catholique de Louvain (UCL) in Belgium and sponsored by ImThera, followed 13 patients with moderate to severe OSA who were implanted with the ImThera aura6000 System for at least 1 year. It was found that the aura6000 improved the conditions of patients with OSA and it was neither painful nor did it awaken patients.

The primary objective of the study was to demonstrate a statistically significant improvement in the polysomnographically measured apnea-hypopnea index (AHI) and oxygen desaturation index (ODI) at 3 months, and to maintain that improvement at 12 months. Thirteen out of 14 operated patients were successfully implanted with a six electrode cuff around the main trunk of the hypoglossal nerve, and a pulse generator (IPG) in a subcutaneous pocket in the upper chest. The mean surgical time was 100 minutes. Surgical complications were generally mild, and all resolved without sequelae. Stimulation was initiated 3 to 4 weeks after surgery.

“These results exceeded my expectations,” said Dr Daniel Rodenstein, principal investigator of the study, “as they clearly demonstrate that THN therapy has the potential to be a viable alternative therapy for OSA. The findings of the clinical studies are important because they indicate that this form of therapy has the potential to treat a broad range of patients with OSA.” 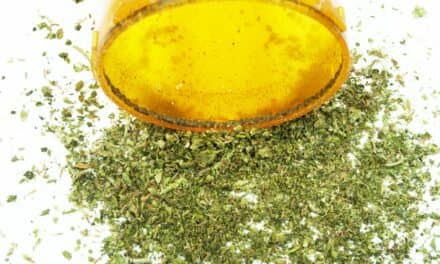