A clinical study, dubbed the Stimulation Therapy for Apnea Reduction (STAR) Trial, has found electronic stimulation therapy to be a safe and effective way to treat obstructive sleep apnea.

Funded by Inspire Medical Systems, researchers evaluated an implantable electronic stimulation device called Inspire™ Upper Airway Stimulation (UAS) designed to treat OSA. The device delivers mild stimulation to the main nerve of the tongue (hypoglossal nerve) on each breathing cycle during sleep, which is intended to restore tone to key airway muscles and prevent airway collapse. The implant does not require removing or permanently altering a patient’s facial or airway anatomy, and patients control the power to the device by using a handheld programmer.

“Studies have shown that sleep apnea is as prevalent as adult diabetes and asthma and the consequences of OSA range from disruptive to life-threatening,” said Kingman Strohl, MD, principal investigator for the University Hospitals (UH) Case Medical Center site. “While many patients have found help with continuous positive air pressure through a CPAP nasal mask, for some patients it is too difficult to comply with, and thus ineffective,” he said.

Dr Strohl, who also is professor of medicine at Case Western Reserve University School of Medicine, presented the study’s results at the national Sleep 2013 conference on June 5 with colleagues Patrick Strollo, MD, and Ryan Soose, MD, both of the University of Pittsburgh School of Medicine.

The multi-center study had 126 participants (21 females) who received an implanted system. At 12 months, there was a significant reduction in the Apnea Hypopnea Index (AHI) and Oxygen Desaturation Index, two scales used to indicate the severity of OSA. There also were significant improvements from pre-implant to 12 months on sleep quality scales (Epworth Sleepiness Scale, ESS, and Functional Outcome of Sleep Questionnaire, FOSQ).

The STAR trial data have been submitted to the FDA for review and consideration for approval. 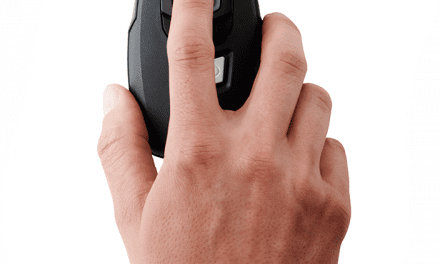 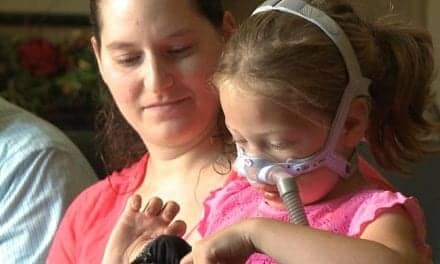