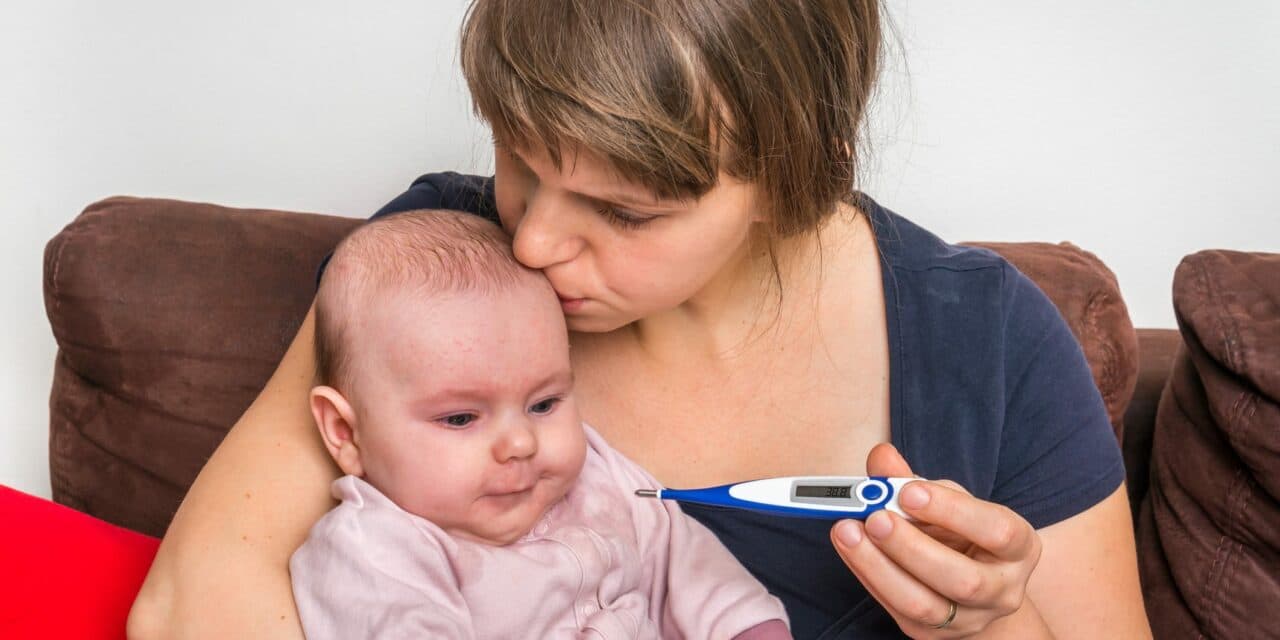 Now researchers at Children’s National Hospital have identified an association between early lower respiratory tract infections and the development of OSA in children, according to a study published in SLEEP. “These results suggest that respiratory syncytial virus LRTI may contribute to the pathophysiology of OSA in children,” says Gustavo Nino, MD, director of sleep medicine at Children’s National, in a release.

The study also demonstrated that children with a history of severe RSV bronchiolitis during early infancy had more than two-fold increased odds of developing OSA during the first five years of life independently of other risk factors.

“The results suggest that RSV LRTI may contribute to the pathophysiology of OSA in children, raising concern for the possibility that primary prevention strategies can hinder the initial establishment of OSA following early viral LRTIs,” says Nino. “Primary prevention of OSA in children would have a dramatic effect in reducing the increasing incidence of this condition and in preventing its detrimental effects on childhood health and beyond.”

The novel findings also raise the possibility that novel anticipatory strategies and interventions can be developed to identify and prevent the initial establishment of OSA following viral respiratory infections during early infancy, providing a dramatic effect in reducing the increasing incidence of this condition and its multiple detrimental effects on childhood health and beyond.

“Our study offers a new paradigm for investigating mechanisms implicated in the early pathogenesis of OSA in the pediatric population,” says Nino.

Marishka Brown, PhD, director of the National Center on Sleep Disorders Research at the National Heart, Lung, and Blood Institute (NHLBI), part of the National Institutes of Health (NIH), says, “The findings from this study suggest that viral lower respiratory tract infections could predispose to the development of sleep-disordered breathing in later childhood. More research to determine how these infections affect airway function could lead to a better understanding of how sleep apnea develops in pediatric patients.”

This study includes funding support from the NIH, including the NHLBI. 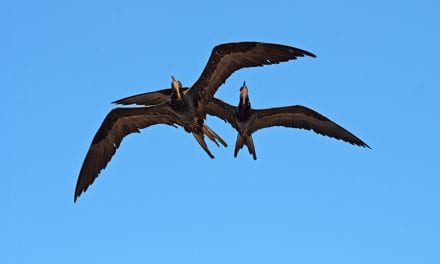 Birds Engage in All Types of Sleep in Flight, But In Small Amounts