Patients with cervical spinal cord injuries (SCI) were significantly more likely to have sleep-disordered breathing (SDB) or to be susceptible to factors that trigger it than those with thoracic SCI, according to new research conducted by Wayne State University. The Detroit-based team also found that sleep-related hypoventilation may play a significant role in the mechanism of SDB in higher SCI levels.

Each volunteer underwent initial testing to assess various factors, including their breathing during sleep. The subjects who didn’t have central sleep apnea underwent another validated test that involved sleeping with a nasal mask connected to a ventilator, which periodically induced central sleep apnea and calculated the level of carbon dioxide at which breathing stopped, also known as the apneic threshold.

Those who were found to have central sleep apnea during initial testing underwent a separate test that introduced gas mixed with carbon dioxide. This was done in an effort to calculate the level required to abolish their central sleep apnea. 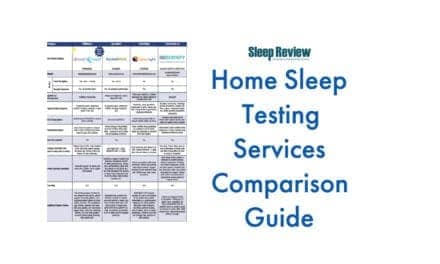 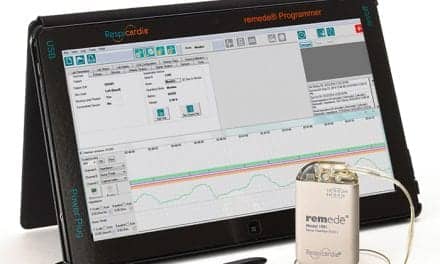