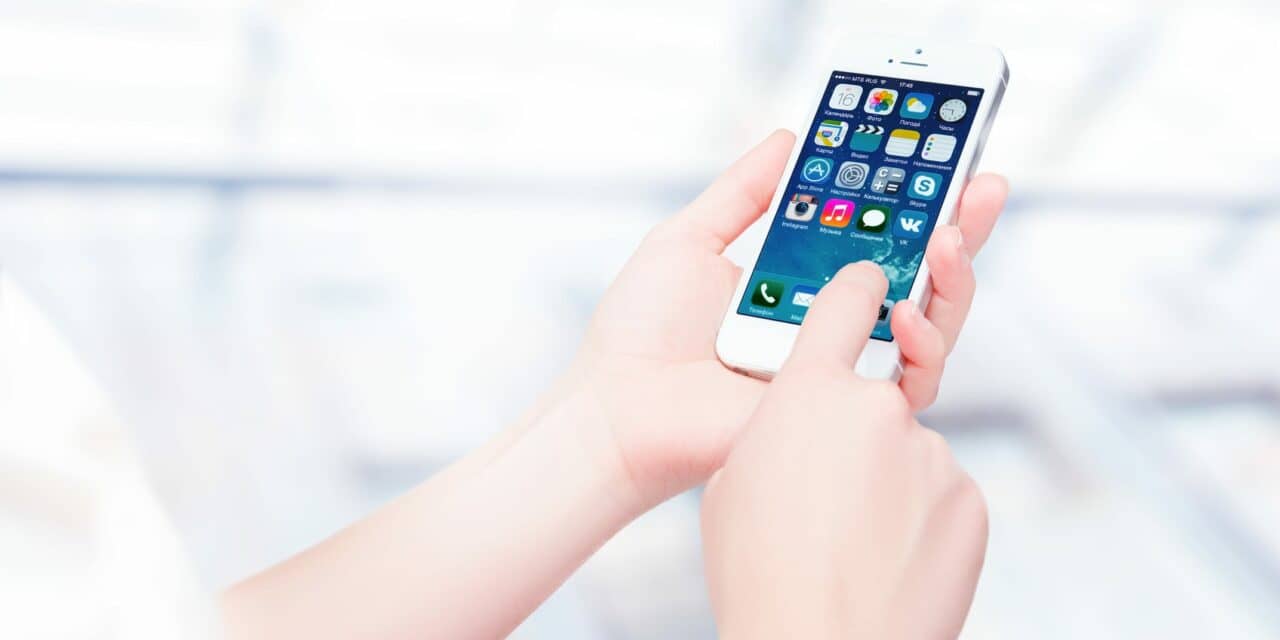 ResApp, an ASX-listed company based in Brisbane, has developed smartphone technology that can accurately identify respiratory diseases based on cough analysis. Applications in the works include potentially screening for COVID-19 via cough sounds.

On LinkedIn, ResApp CEO Tony Keating said, “Our team has accomplished much, breaking new ground in digital health, overcoming challenges and setbacks, and ultimately building one of the world’s leading digital health, digital biomarker companies. We are thrilled to now begin a new chapter working with the Pfizer Digital team to continue our mission to bring high quality healthcare to everybody.”

UQ vice chancellor and professor Deborah Terry said in a release that the Pfizer acquisition is an outstanding outcome for ResApp Health, the University of Queensland, and the associated researchers.

“The value of translating research into new point of care diagnostics to improve healthcare on a global scale cannot be understated,” Terry said.

UQ’s commercialization company UniQuest licensed the UQ technology to ResApp in September 2014. UniQuest CEO Dr Dean Moss said he had keenly watched the growth of the health-tech company. “This is one of the most exciting Australian biotech deals to come out of university research,” Moss said in a release. “It’s rewarding that the company’s technological breakthroughs have attracted this significant international backing.”

The technology records a patient’s cough on a smartphone and analyzes sounds and simple symptoms, such as a runny nose, to diagnose and measure the severity of a range of chronic and acute diseases. They include asthma, pneumonia, bronchiolitis, croup, and chronic obstructive pulmonary disease.

ResApp recently announced positive results for its COVID-19 screening test. Clinical trials are continuing and the company said if successful the technology could potentially reduce the number of PCR and rapid antigen tests used worldwide.

The UQ technology licensed to ResApp was developed by associate professor Udantha Abeyratne and his team at UQ’s School of Information Technology and Electrical Engineering.

“We worked closely with pediatricians and respiratory physicians to develop the diagnostic technology,” Abeyratne said in a release.

ResAppDx is CE marked in the European Union and TGA approved in Australia. 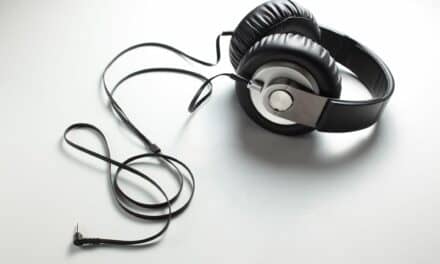 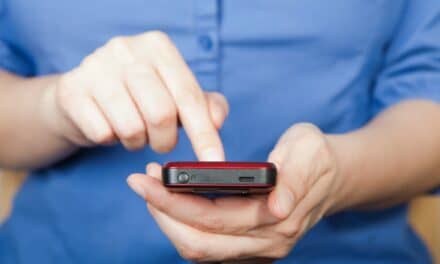 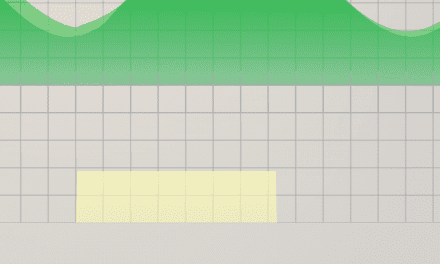