Is OSA Risk Similar in Patients with Generalized Versus Focal Epilepsy? 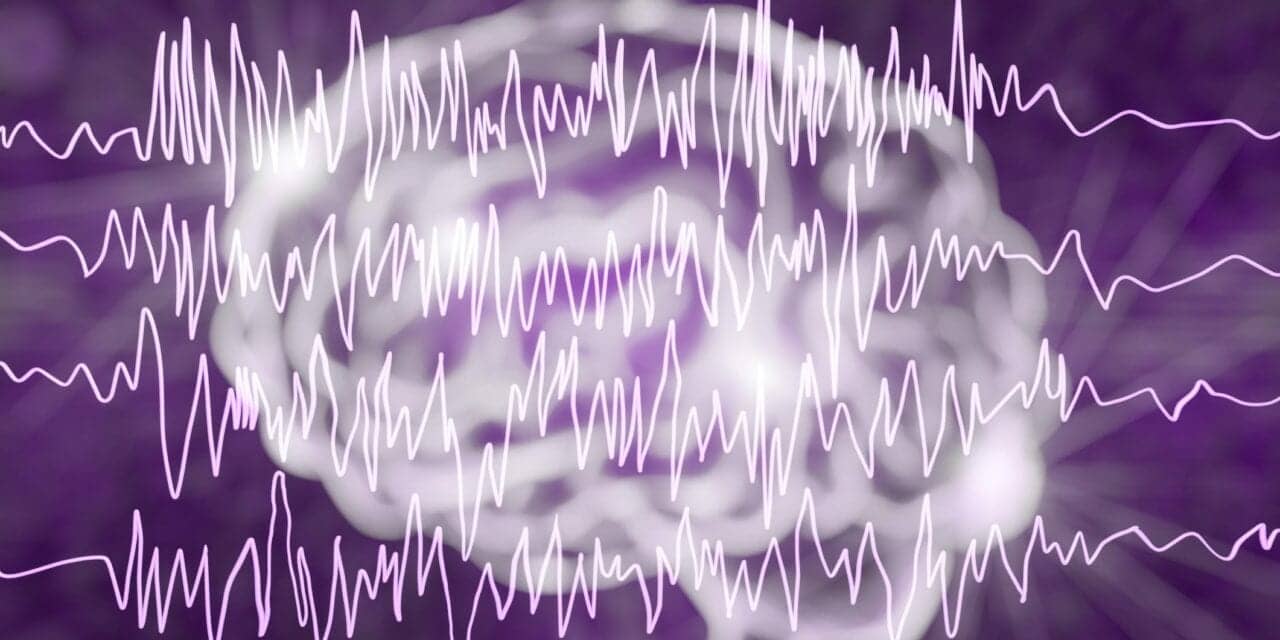 People with generalized epilepsy, who have seizures arising from both sides of the brain simultaneously, have a higher risk of obstructive sleep apnea (OSA) compared to patients who have focal epilepsy (where seizures emanate from one area of the brain), according to a Rutgers study.

The study, published in the journal Epilepsy & Behavior, will help physicians better understand who is most at risk for OSA and therefore may be most likely to benefit from treatment. Treatment of OSA may help patients feel better, be healthier and may be an important part of epilepsy treatment.

“OSA is common in patients with epilepsy and treatment may improve seizure control. However, this condition is often undiagnosed in patients with epilepsy, and understanding of the risk profile for OSA is important,” says lead author Matthew Scharf, MD, an assistant professor of medicine and neurology at Rutgers Robert Wood Johnson Medical School, in a release.

The researchers looked at 115 patients from a Level 4 Epilepsy Center—27 with generalized epilepsy and 88 with focal epilepsy—to understand the relationship between their seizure frequency, epilepsy type, and results on a standard screening tool to assess obstructive sleep apnea risk.

[RELATED: Why and How You Should Add Neurodiagnostics to Your Sleep Center]

They also found that older age, a higher body-mass index, and a history of high blood pressure were associated with a higher risk of obstructive sleep apnea in people with epilepsy.

The researchers found no significant difference in excessive daytime sleepiness—a common symptom of people with obstructive sleep apnea and epilepsy—between the types of epilepsy.

“Possible reasons for higher risk of OSA in people with generalized epilepsy include greater brainstem dysfunction, altered control of the muscles of the upper airway, instability in the respiratory control system, and differences in the anatomy of the upper airway,” Scharf says.

Although the number of antiepileptic medications used was similar between the two groups, patients with generalized epilepsy may have started these medications at a younger age and have used them longer, which also could be a factor, he says. 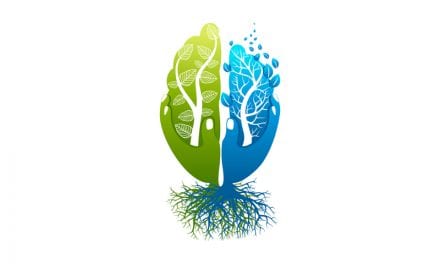 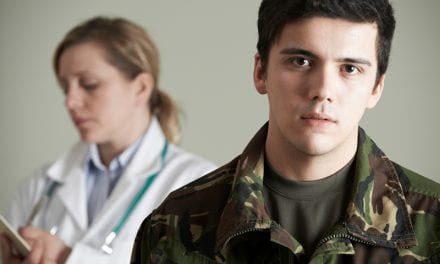