Science Daily: Researchers announce that the presence of the Bmal1 gene in the striatum affects alcohol consumption in both male and female mice in a sexually dimorphic manner.

Bmal1 is also an integral element in the suprachiasmatic nucleus, the master circadian clock found in all mammals that regulates the sleep-wake cycle. Previous association analyses of clock genes revealed a potential role for Bmal1 in alcohol-drinking behaviour. Expanding on this — and given evidence of sex differences in alcohol consumption and in some functions of clock genes — the researchers hypothesized that Bmal1 may affect alcohol intake in a sex-dependent manner.

Is the Search for a Perfect Night’s Sleep Keeping You Awake? 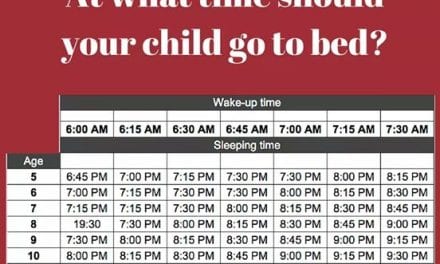