Nasendoscopy involves a flexible endoscope being inserted through the nasal cavity. The tip of the scope is placed at the level of the velopharynx and oro-hypopharynx.

During the nasendoscopy, patients laid supine in a dental chair. Researchers observed changes in the width of the velopharynx and oro-hypopharynx.

After several weeks of wearing an oral appliance during sleep, each subject underwent a second sleep study with the device. AHI reduction rates from OAT were compared between patients who did and did not show throat widening during the nasendoscopy.

“In Japan, nasendoscopy is used in dentistry and medicine to diagnose or evaluate oral function such as speech and swallowing—the system is simple and relatively inexpensive,” said Sasao. 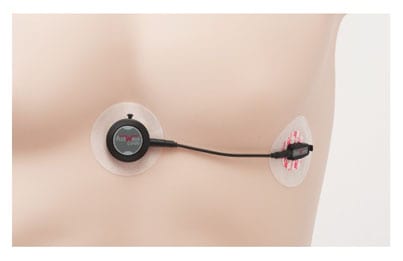