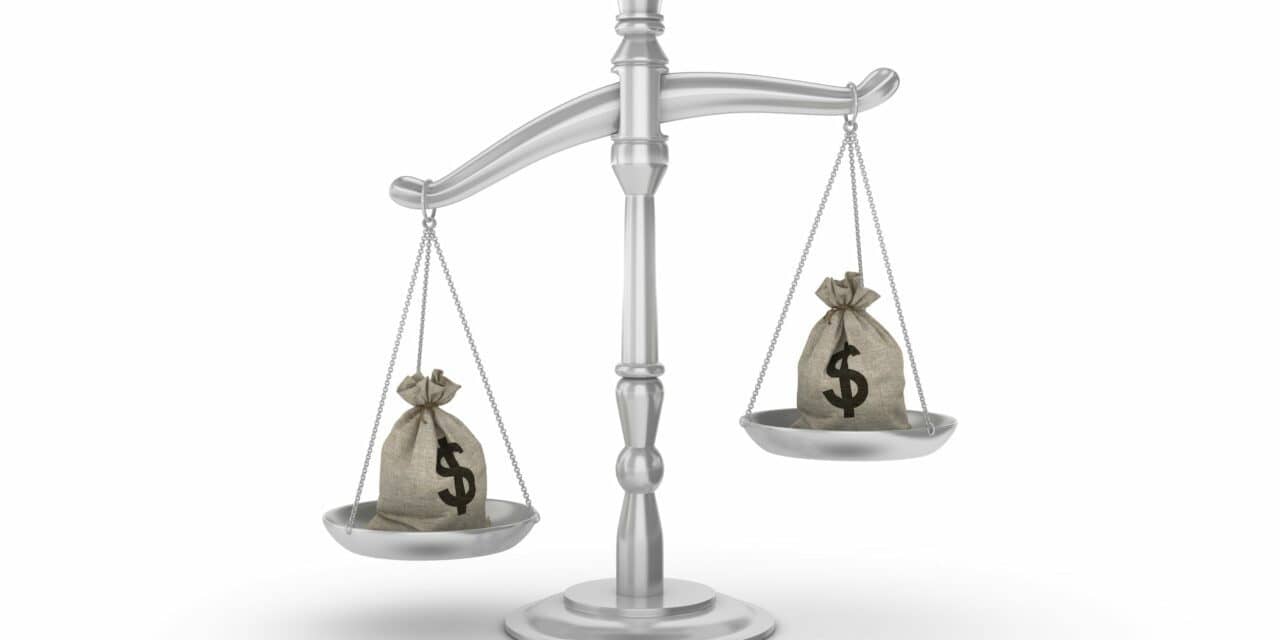 It’s not just the monthly dollar amount on the invoice that makes a dent in the sleep lab budget. The cost of labor and cleaning supplies could change how the expense of sleep sensors stack up for your sleep lab.

Sleep disorders centers in the United States are moving away from reusable sleep sensors in favor of disposable ones, mostly due to concerns about the risk of passing along pathogens from one patient to another. But the purchase price of disposable sensors can be cost prohibitive, at least on its face, due to the increased volume needed for the same number of tests.

For instance, Northwell Health’s Lenox Hill Hospital’s sleep center in New York pays around $100 for a pack of 12 reusable leads, and the disposables for the same amount cost $10, says Jean Remy, manager of the clinical sleep center. But even with that up-front price differential, reusable leads are more cost-effective. “The reusables can last up to 3 months, so you save money using the reusable leads,” he says.

Still, there are other costs to consider when using reusables, says Todd Eiken, RPSGT, FAAST. When factoring in the price of sterilization supplies and the extra labor expense associated with cleaning, any cost-saving benefits of reusables become less clear, says Eiken, vice president of product development at Dymedix Diagnostics, a manufacturer of both reusable and disposable sleep sensors. Additionally, he says, when a sleep lab opts for disposable sensors, the much higher up-front purchase price of reusable sensors  is eliminated.

“Disposable electrodes impact your entire service—including time and resources in other areas, and even safety of the patient or employees,” adds Leah Hanson, FASET, FACNS, REEGT/EPT, vice president of global sales and marketing at Rhythmlink International LLC, a manufacturer of both reusable and disposable sleep electrodes.

Overall, the cost calculation of disposable versus reusable sleep sensors is not straightforward. Opportunity costs, the cost of sterilization supplies, and the allotment of storage space could all change the true cost equation for each sleep lab.

On average, the study calculated a cost of $19.95 per reusable EEG cup electrode (with sepsis occurring in 33/100,000 EEG procedures) versus $18.50 per disposable cup electrode (with a 0% risk of sepsis). But the finding wasn’t robust: 38% of the incremental cost-effectiveness ratios indicated that single-use cup electrodes were more effective in avoiding sepsis but more expensive. “Thus, which technology to choose on the basis of cost is unclear; nevertheless, the single-use alternative may significantly reduce the risk of cross-contamination,” the authors wrote.1

Regarding cross-contamination, a separate study found that 25% of reusable EEG cup electrodes and lead wires showed bacterial growth even after the equipment was cleaned. Staphylococcus and micrococcus microorganisms were among the microorganisms found.2

“The risk of infection from improperly cleaned medical devices, or from infections we do not yet fully understand how to prevent, is too great a risk to bear, and has the ability to affect not just patients but our medical professionals as well,” says Hansen, who was not involved in either study. “Any critical device such as a reusable electrode introduces risk, and the cost of such an infection can be a massive budget hit to a facility as well as a patient care concern.”

A lab’s policies and procedures related to reusable electrodes should be weighed, says Deborah Bland, RPSGT, RRT-NPS, CCSH, sleep center supervisor at Texas Children’s Hospital-Medical Center in Houston. For example, is sufficient time allocated to cleaning and sanitizing electrodes? Particularly when there are multiple patients, extra time cleaning the equipment and rooms adds up, Bland says.

In sleep labs where reusable sensors are used, Bland recommends conducting an audit of cleaning protocols. “With each cleaning, the potential for contamination increases,” Bland says. For example, a tech’s compliance to the protocols, whether there is sufficient space for dirty equipment, and how clean sleep sensors are stored for reuse are all variables that should be considered.

Rhythmlink’s Hansen estimates it takes 20 minutes, on average, to clean a set of reusable electrodes. “Most facilities could use that time much more efficiently, even bringing in additional revenue,” Hansen says.

An advantage of disposable sleep sensors, according to Dymedix’s Eiken, is that inventory can be tied directly to testing volumes. “Each test will consume the same sensor supplies, which makes tracking sensor inventory and even projecting future inventory much easier and accurate with disposables,” he says.

Ease of sleep lab accreditation is another area in which disposables can save time and money, according to several experts.

“Complex cleaning standards and processes are often mandated. The use of disposable sensors takes this burden for the sleep lab off the table and makes the accreditation process much easier,” Eiken says.

On the other hand, environmental costs are another variable to consider, and this variable is in favor of reusables. “The increased waste disposal and handling associated with disposable single-use EEG-[cup electrodes] may represent an additional cost; in addition, the use of materials is greater, which is not environmentally responsible,” writes Anne Sohrt and her colleagues in a paper published in the journal PharmacoEconomics – Open.

“This raises ethical considerations: some would think the healthcare system should seek to reduce the consumption of scarce resources and not burden the environment more than necessary; others would argue the safety of the patient should always come first, regardless of the cost.”1

Eva Seth, marketing manager at the sleep technology company Wesper, creator of a newly US Food and Drug Administration-cleared home sleep test, says its reusable sensors make it a more environmentally sound choice. “The patches are rechargeable and come with a charging station,” she says.

It offers two pricing models—HSAT solution (in which Wesper recycles the kits) or HSAT plus patient monitoring solution (in which the patient keeps the device to monitor their progress)—and can handle the cleaning, disinfecting, and inventory management for sleep labs, thereby eliminating some of the opportunity costs.

Reusable sleep sensors are also a viable option for small or independently owned sleep testing providers who aren’t able to financially absorb the additional expense of disposables, Eiken says. In this case, he recommends selecting reusable sleep sensors that are designed to withstand aggressive cleaning and disinfecting methods.

Regardless of which route a sleep lab chooses, consider asking the sensor seller whether discounts, such as those for bulk purchases, are available to lower costs to make your choice the most cost-effective one for your facility.

Heidi Borst is a freelance journalist who covers health and parenting. This is her first article for Sleep Review.