In the United Kingdom, health experts are updating NHS recommendations to help reduce the number of babies dying unexpectedly in their sleep.

The National Institute for Health and Care Excellence (NICE) is updating its guidance. It has published new, draft recommendations for consultation.

Professor Mark Baker, NICE’s clinical practice director, says in a release: “Falling asleep with a baby, whether that’s in a bed or on a sofa or chair, is risky. It’s imperative that all parents and carers know about the association between sudden infant death syndrome and falling asleep with a child under the age of one. This is especially important if parents drink alcohol, take drugs, or expose their baby to tobacco smoke.”

The updated draft recommendations–which are relevant for infants from birth until 1 year of age-say that midwives, general practitioners, and health visitors should ensure parents and caregivers are told of the link between co-sleeping and SIDS. They also ask healthcare professionals to:

NICE is updating its guidance after the Department of Health asked it to review its recommendations last year. This request followed new research that suggested sharing a bed with a baby could increase the risk of SIDS, even among nonsmokers.

Professor Baker says the updated recommendations aim to provide further evidence-based clarity to the risk factors associated with co-sleeping and SIDS: “There is no universal agreement on the causes of sudden infant death syndrome. We know there is a link between SIDS and falling asleep with a baby in a bed or on a sofa or chair, but studies into why this happens can often give conflicting results. And other factors are likely to play a part in increasing the risk to the infant.

“We recognize that some parents may choose to share a bed with their baby because it could make breastfeeding easier, or for cultural reasons. Or they may be forced to co-sleep because they may not have the space or money for a cot.

“This is why it’s so important for parents to understand what the risks are. The recommendations we are developing aim to help healthcare professionals inform parents and carers of the likely risks associated with co-sleeping, according to the best available evidence.”

Once published, these recommendations will replace some, but not all parts of NICE’s 2006 postnatal care guidance.

Study Unveils Changes in Brain During Extended Missions in Space 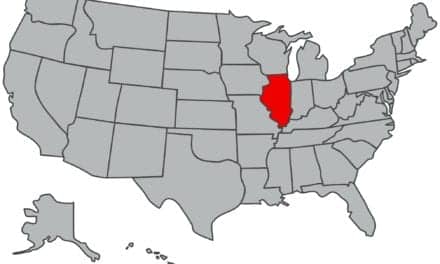