Earlier this month, British members of parliament (MPs) held a debate on steps the government should take to facilitate the diagnosis and treatment of obstructive sleep apnea (OSA). The 30-minute debate was recorded by the BBC.

Julie Hilling, Labour MP for Bolton West, led the debate. “We need to make both the public and medical practitioners aware,” Hilling said after relating stories of several constituents who suffered with delayed sleep apnea diagnoses.

The cost savings to the NHS of treating OSA patients would be enormous, Hilling said. “Currently only 22% of OSA patients are treated across the UK. Increasing diagnosis and treatment rates to 45% of all OSA patients—just 45%—could yield an annual savings of 28 billion pounds to the NHS.” (For comparison, that is roughly the equivalent of US$45.6 billion.)

“It seems to me the time for talking is over…It’s now time to take action,” said Hilling in conclusion before passing the debate to the health minister.

Health minister Norman Lamb replied that he agrees about the need to raise awareness and understanding, not just among the general public but also among general practitioners. He concluded by saying the economic case demonstrates that better preventative work will save the system money and improve constituents’ lives. 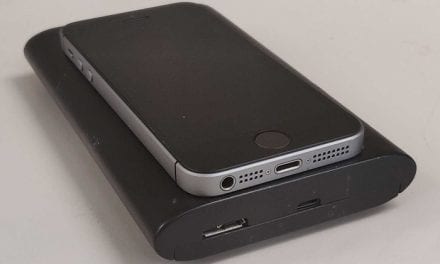 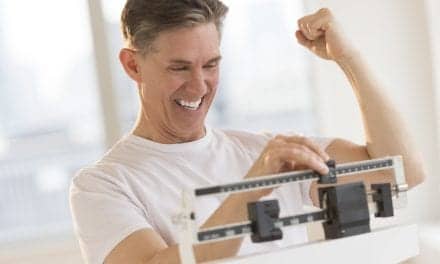