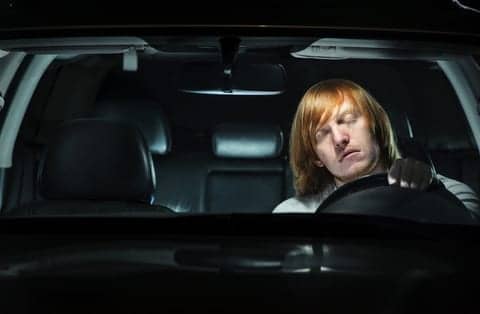 A QUT study finds that drivers under the age of 30 are more likely to drive drowsy than drunk, according to Medical Xpress.

“What this shows is that drivers, in particular young drivers, don’t view equally the dangers of drink driving and sleepy driving despite the crash risks being similar,” he said.

Mr Watling said sleepiness had been shown to significantly impair a person’s cognitive and psychomotor abilities, which impact safety-critical tasks such as driving, attention, working memory and coordination.

He said younger drivers were also more likely to be impaired by sleepiness because of the natural developmental maturing of the body’s sleep-wake systems in early adulthood.

Read the full story at www.medicalxpress.com

Not Getting Enough Sleep? Your Time Zone Could be to Blame