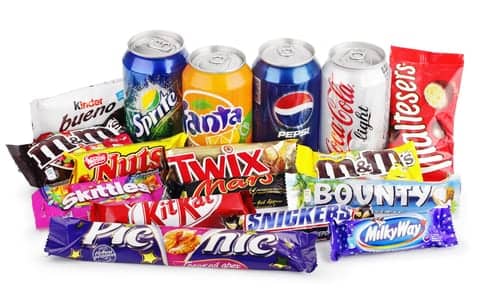 One reason you crave junk food after a poor night’s sleep? Smell. Food and Wine reports:

Their study involved the carefully-controlled food and sleep patterns among a group of volunteer participants. First, participants were allowed only four hours of sleep and were even repeatedly woken up throughout the night. (We’re not sure why anyone would volunteer for this experiment, but…we digress.) Over the course of the next day, these same participants were asked to inhale odors like potato chips, cinnamon rolls, and non-edible items like fir tree samples. Their brain behavior was observed through a functional MRI scan.

A few weeks later, the participants were invited back for another round of food-smelling—but this time, they were allowed a full 8 hours of sleep the night before. Interestingly, they showed less brain activity in response to those same foods than they did when observed a few weeks earlier operating on less sleep. There was no spike witnessed with the non-food odors.

Read the rest at www.foodandwine.com 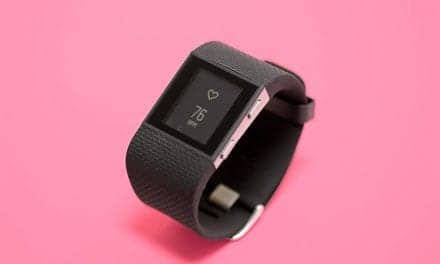 Own a FitBit? How It Helped One Springfield Woman Improve Her Sleep 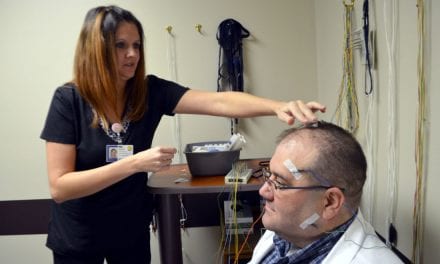