Teen Smartphone Use and Lack of Sleep May be Linked

New research suggests teens who spend more than an hour or two on their smartphone each day may not be getting a enough sleep at night, reports Futurity.

The research is the strongest evidence to date that teens’ increased use of electronic devices in recent years is responsible for similar rises in insufficient sleep.

Researchers analyzed data from two national surveys of more than 360,000 teens, focusing specifically on changes in sleep and smartphone use from 2009 to 2015. They noted an abrupt change in teens’ sleep habits around 2012, the same time smartphones became more prevalent. 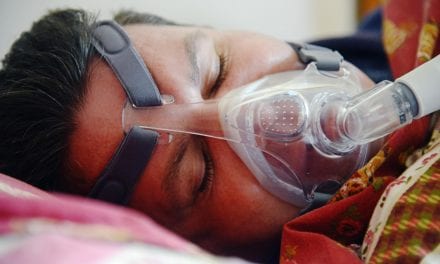 What Is ‘Moon Breathing’? Everything You Need To Know About The Japanese Technique For Beating Insomnia

Is Vitamin D Deficiency to Blame for Your Restless Legs?

Sleep Medicine Beyond the Pandemic: Women Leaders in Medicine