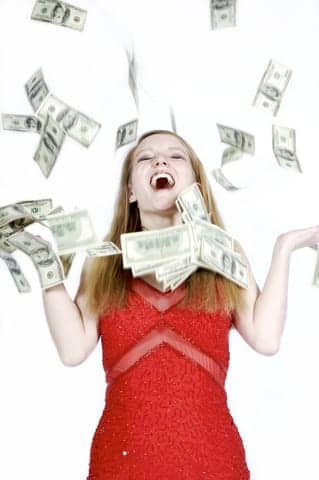 A study reported by UPI found that people who slept well got a boost in mood not dissimilar to people who won the lottery or completed a round of therapy.

The participants also had improved scores on the 12-item Short Form Survey, which tests levels of emotional and physical well-being.

The study showed a lack of sleep, poor quality sleep and increased use of sleep medication leads to decreased physical and emotional well-being. 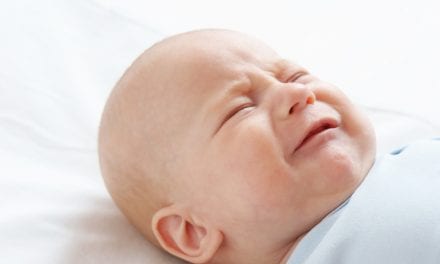 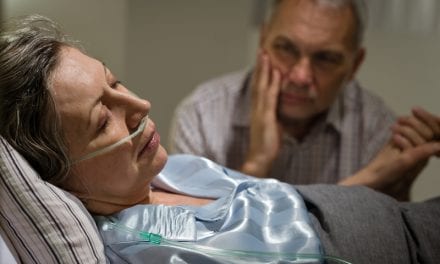