A Telegram.com report indicates that school district administrators in Worcester, Mass, have been tasked with investigating the pros and cons of later start times at its secondary schools.

The School Committee’s Teaching, Learning and Student Supports Standing Committee plans to discuss their findings at a meeting in March.

While school officials in Worcester have been entertaining the idea of later school start times for a decade, recent studies showing the relationship between how much sleep teenagers get and their academic performance has solidified an argument in favor of making the move, committee member John Monfredo said.

He suggested looking at moving the start times at the high schools forward by 40 minutes, and that administrators analyze the possible transportation costs and other drawbacks of such a shift.

“We need to get some information, because we’ve been talking about this for a long time,” he said. “Let’s put something together.”

Read the full story at www.telegram.com 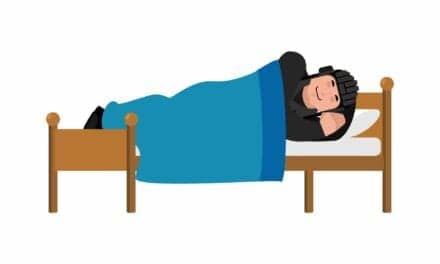 Is Cannabis Exacerbating the Sleep Crisis? 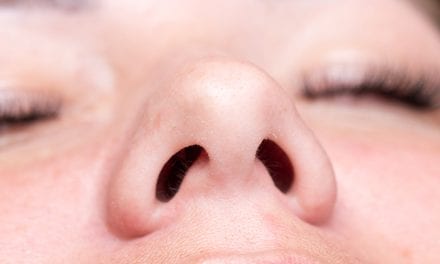 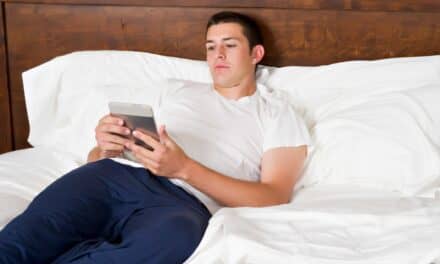 Surprisingly, Media Use Before Bed Can Be Beneficial