Have you ever seen those people who can turn their eyelids all the way inside out? Maybe you’ve seen it as a trick at a bar or something? Well, that is actually an indicator of sleep apnea.

“He recognized symptoms that I had…which were some kind of symptoms in the eye, and he referred me to Dr. Doe, and it’s been downhill ever since,” Penny said.

Of course he’s kidding. In fact, even his doctor sees a positive change in Neal’s demeanor, which is common when sleep apnea is finally diagnosed and treated.

Get the full story at wwmt.com 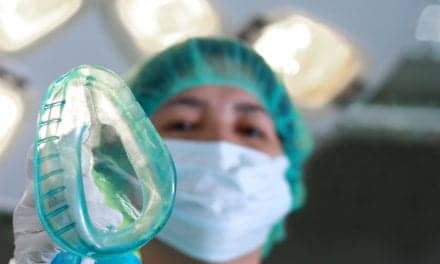 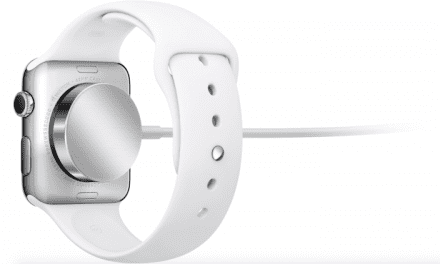