Some B.C. Loggers Get Extra Day Off to Catch Up On Sleep, Improve Alertness 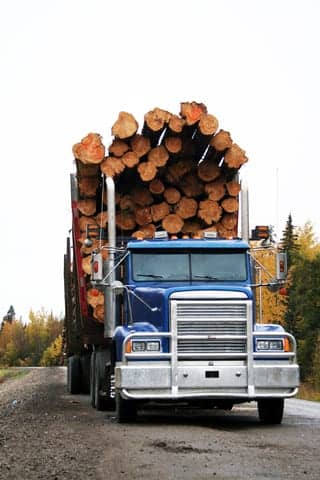 In British Columbia, some logging truck companies are giving their drivers a day off after working the night shifts to insure safety, reports the CBC.

“Studies have shown that people who go on to those early shifts … for five days and then go on to their normal life on the weekend can only do that for a period of time. After that, their sleep deprivation goes to a level that’s really impairing them,” said Bennett.

Dan Todd, co-owner of Bill Todd Logging who is contracted to haul the logs for the mill, also noticed changes in his drivers after these shifts.

“The longer the guys are on the night shift hauling, you can see little things pop up where incidents start to happen that normally wouldn’t on a normal day shift haul,” said Todd. Those things, Todd says, include forgetting caps on fuel tanks and slower reaction times.

“The day off that Interfor is doing would certainly allow drivers, if they use that time properly, to catch up on sleep.” Kohorst said.

Read the rest at www.cbc.ca

Sleeping and Eating: Separate but Linked